Teal
Teal is a dark blue-green color. Its name comes from that of a bird — the Eurasian teal (Anas crecca) — which presents a similarly colored stripe on its
Teal Swan
Teal Swan (born Mary Teal Bosworth; June 16, 1984) is an American spiritual influencer and author. The Guardian and the BBC have criticized Swan’s teachings
Teal (disambiguation)
Look up teal in Wiktionary, the free dictionary. Teal is a blue-green color. Teal or TEAL may also refer to: some members of the subfamily Anatinae (dabbling
Teal independents
The teal independents, sometimes simply referred to as teals, are a loosely-aligned group of independent and minor party candidates that ran in the 2022
Weezer (Teal Album)
Weezer, also known as the Teal Album, is the twelfth studio album by the American rock band Weezer. It was released digitally on January 24, 2019, through
Eurasian teal
The Eurasian teal (Anas crecca), common teal, or Eurasian green-winged teal is a common and widespread duck which breeds in temperate Eurosiberia and migrates
Teal Marchande
Belinda Teal Marchande Caldwell (born January 11, 1965) is a former American actress, best known for her role as Sheryl Rockmore on the Nickelodeon sitcom
Ray Teal
Ray Elgin Teal (January 12, 1902 – April 2, 1976) was an American actor. His most famous role was as Sheriff Roy Coffee on the television series Bonanza
Auckland teal
The Auckland teal, Auckland Islands teal or brown teal (Anas aucklandica) is a species of dabbling duck of the genus Anas that is endemic to Auckland
Jacksonville Jaguars
Jaguars' proposed silver helmet and teal jersey at the NFL owners' meeting in Chicago. The team's colors were to be teal, gold, and silver with black accents 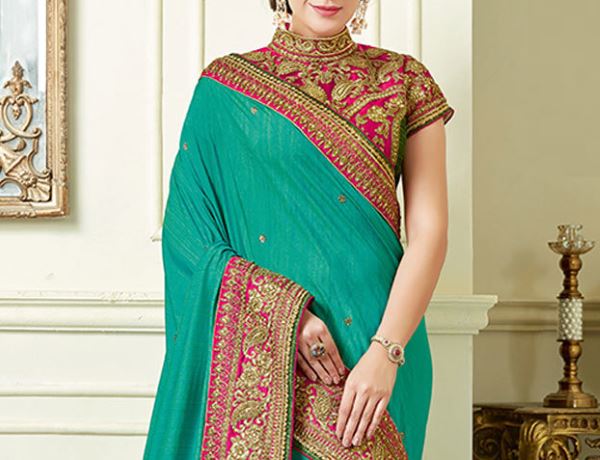