Shades of green
color. It is a vivid yellowish shade of green. This is the color bright green. This is the X11/HTML color pale green. The first recorded use of erin as a
Pale Green Ghosts
Pale Green Ghosts is the second solo album by former The Czars frontman John Grant, released on March 11, 2013, on the Bella Union label. Recorded in Reykjavík
Pale green triangle
Pale green triangle may refer to: Graphium eurypylus, a swallowtail butterfly commonly known as the great jay or pale green triangle Graphium evemon,
Helions Bumpstead
Helions Bumpstead has "the greens"; Pale Green (grid reference TL655421), Wiggens Green (TL663424), and Drapers Green (TL644425). There are four roads into
Green
term for yellowish, pale green – χλωρός, chloros (cf. the color of chlorine), cognate with χλοερός "verdant" and χλόη "chloe, the green of new growth". Thus
Eucalyptus deglupta
smooth, orange-tinted bark that sheds in strips, revealing streaks of pale green, red, orange, grey, and purplish brown. The branchlets are roughly square
Four Horsemen of the Apocalypse
mean either green/greenish-yellow or pale/pallid. The color is often translated as "pale", though "ashen", "pale green", and "yellowish green" are other
John Grant (musician)
(2010) was named the best album of the year by Mojo, and his second album Pale Green Ghosts (2013) was named the best album of the year by Rough Trade. His
X11 color names
25%/65% 0°   Rosy Brown, 120°   Dark Sea Green 59–60%/65% 260°   Medium Purple, 302°   Orchid, 340°   Pale Violet Red 100%/86% 38°   Moccasin, 351°
Cabbage
comprising several cultivars of Brassica oleracea, is a leafy green, red (purple), or white (pale green) biennial plant grown as an annual vegetable crop for 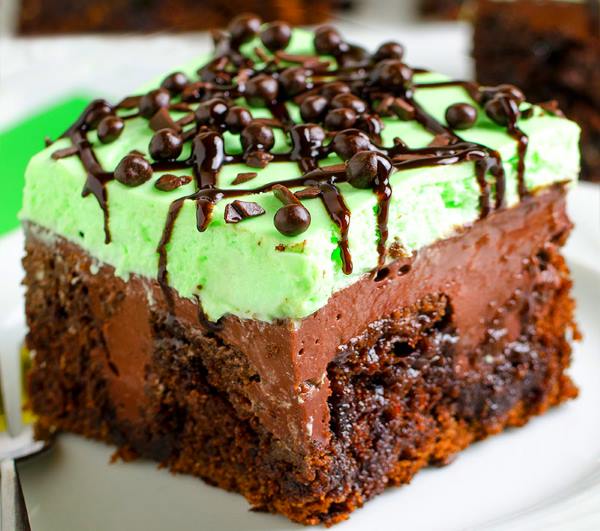