Mountbatten pink
Mountbatten pink #997A8D Mountbatten pink, also called Plymouth Pink, is a naval camouflage colour resembling greyish mauve. It was first used by Lord
Shades of pink
color list, color #14-3207 TPX—Pink Lavender. Mountbatten pink (#997A8D) #997A8D Mountbatten pink, also called Plymouth pink, is a naval camouflage color
List of colors by shade
around 585 – 620 nm. In the HSV color space, it has a hue of around 30°. Pink is any of a number of similar colors evoked by light, consisting predominantly
Pink
Pink is the color of a namesake flower that is a pale tint of red. It was first used as a color name in the late 17th century. According to surveys in
Pink (disambiguation)
Look up pink or pinkness in Wiktionary, the free dictionary. Pink is a pale red color. Pink, Pinks, or Pink's may also refer to: Pink's Hot Dogs, a restaurant
List of colors (compact)
Moonstone blue Mordant red 19 Morning blue Moss green Mountain Meadow Mountbatten pink MSU green Mud Mughal green Mulberry Mulberry (Crayola) Mummy's Tomb
HMS Kenya
27–28 March. She had by now received the nickname "The Pink Lady", due to her Mountbatten Pink camouflage paint, during the commando raid against installations
List of colors: G–M
48% 41% 60% Mountain Meadow #30BA8F 19% 73% 56% 161° 59% 46% 74% 73% Mountbatten pink #997A8D 60% 48% 55% 323° 13% 54% 20% 60% MSU green #18453B 9% 27% 23%
Williamson pink diamond
The Williamson pink diamond is a flawless pink diamond discovered at the Williamson diamond mine in Tanganyika in 1947. The owner of the mine, Canadian
Prince Philip, Duke of Edinburgh
of Edinburgh (born Prince Philip of Greece and Denmark, later Philip Mountbatten; 10 June 1921 – 9 April 2021), was the husband of Queen Elizabeth II 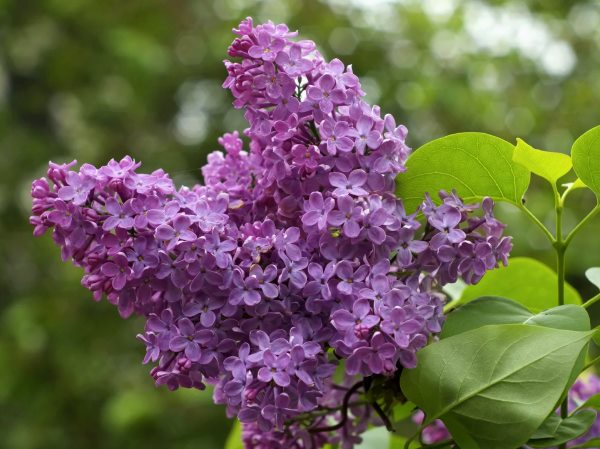