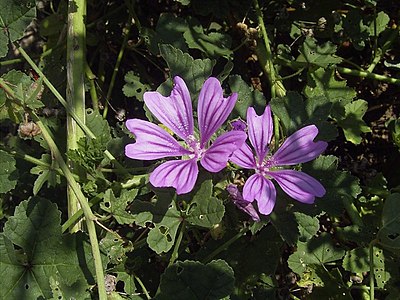 Mauve
Mauve (/ˈmoʊv/ (listen), mohv; /ˈmɔːv/ (listen), mawv) is a pale purple color named after the mallow flower (French: mauve). The first use of the word
Anton Mauve
Anthonij "Anton" Rudolf Mauve (18 September 1838 – 5 February 1888) was a Dutch realist painter who was a leading member of the Hague School. He signed
Shades of purple
"Mauveine" was named after the mauve colored mallow flower, even though it is a much deeper tone of purple than mauve. The term "Mauve" in the late 19th century
Mauve (disambiguation)
up mauve in Wiktionary, the free dictionary. Mauve is a color. Mauve may also refer to: Perkin's mauve, a dye Mauve (test suite), for software Mauve (album)
Mauveine
Mauveine, also known as aniline purple and Perkin's mauve, was one of the first synthetic dyes. It was discovered serendipitously by William Henry Perkin
Mauve (album)
Mauve is the second studio album by American shoegaze band Ringo Deathstarr. It was released on September 19, 2012, by Vinyl Junkie Recordings in Japan
Shades of violet
mallow and mauve are two different names used in English to refer to exactly the same color--the name mallow came into use in 1611 and mauve came into
Mauve (test suite)
Mauve is a project to provide a free software test suite for the Java class libraries. Mauve is developed by the members of Kaffe, GNU Classpath, GCJ,
Kish Mauve
Kish Mauve is a British electropop group. The group was formed in 2005 in London, England, and consists of Mima Stilwell (vocals) and Jim Eliot (synthesizer
February
White and mauve primroses 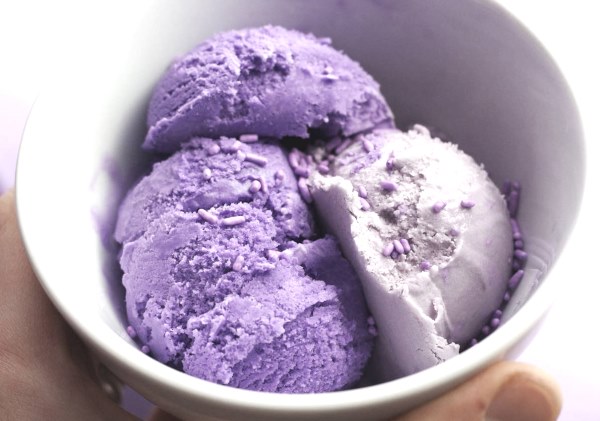