Shades of cyan
greenish-blue, has notable tints and shades. It is one of the subtractive primary colors along with magenta, and yellow. The first recorded use of cyan blue as
Air Force blue
is the colour aero. The first recorded use of aero as a colour name in English was in 1920. Displayed at right is the colour wild blue yonder. This Crayola
Spring green
created it particularly for illustrating leaves. Aero blue is a fluorescent greenish-cyan color. Aero blue was used as rainshower in one of the Sharpie permanent
Aero
aeroplane). Aero, Ærø, or Aeros may refer to: Aero (Polish airline), a Polish airline founded in 1925 which later was merged into LOT Aero Airlines, an
Morgan Aero 8
Morgan Aero 8 is a sports car built by Morgan Motor Company at its factory in Malvern Link, England (an area of Malvern in Worcestershire). The Aero 8 shape
Aero (chocolate bar)
Aero is an aerated chocolate bar manufactured by Nestlé. Originally produced by Rowntree's, Aero bars were introduced in 1935 to the North of England as
AeroWings
AeroWings, known in Japan as Aero Dancing featuring Blue Impulse (エアロダンシング featuring Blue Impulse (フューチャリング ブルーインパルス), Earo Danshingu Fyūcharingu Burū
Aero L-39 Albatros
The Aero L-39 Albatros is a high-performance jet trainer designed and produced in Czechoslovakia by Aero Vodochody. It is the most widely used jet trainer
Aero Commander 500 family
The Aero Commander 500 family is a series of light-twin piston-engined and turboprop aircraft originally built by the Aero Design and Engineering Company
AeroItalia
AeroItalia is an Italian airline. It operates a fleet of Boeing 737-800 to European destinations. The airline operates from its main hub at Forlì Airport 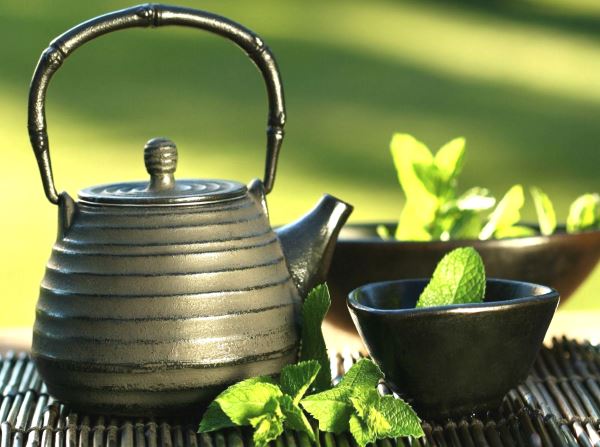