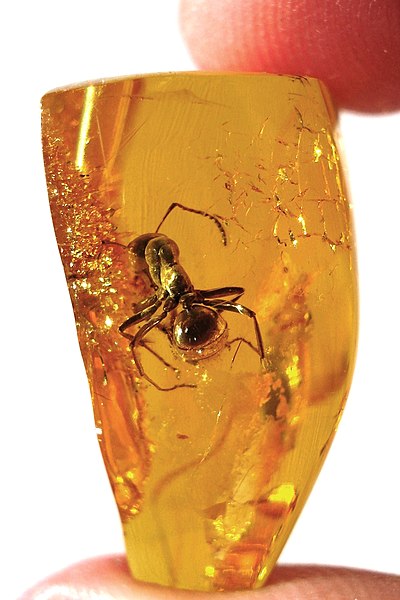 Amber
Amber is fossilized tree resin that has been appreciated for its color and natural beauty since Neolithic times. Much valued from antiquity to the present
AMBER
Assisted Model Building with Energy Refinement (AMBER) is a family of force fields for molecular dynamics of biomolecules originally developed by Peter
Amber alert
An Amber Alert (alternatively styled AMBER alert) or a child abduction emergency alert (SAME code: CAE) is a message distributed by a child abduction
Amber (Amber album)
Amber is the second studio album by Dutch singer Amber. It was released in 1999 on Tommy Boy Records, and features dance-pop, Hi-NRG, house, and Urban
Amber Rose
Amber Rose Levonchuck (born October 21, 1983) is an American model, rapper and television personality. She first gained attention after she appeared in
Amber Heard
Amber Laura Heard (born April 22, 1986) is an American actress. She had her first leading role in the horror film All the Boys Love Mandy Lane (2006)
Tiffani Thiessen
Tiffani Amber Thiessen (born January 23, 1974) is an American actress who starred as Kelly Kapowski on NBC's Saved by the Bell (1989–1993), as Valerie
Amber An
Amber An (Chinese: 安心亞; pinyin: Ān Xīnyà), born Liao Ching-ling (Chinese: 廖婧伶; pinyin: Liào Jìnglíng), is a Taiwanese actress, singer, television host
Amber Midthunder
Amber Midthunder (born April 26, 1997) is a Native American (Fort Peck Assiniboine) actress. She is known for her regular roles in the FX series Legion
In Amber
In Amber is the fifth studio album by Hercules and Love Affair, released digitally and physically on 17 June 2022 by Skint Records/BMG. The band's founder