Aquamarine (gem)
Aquamarine is a pale-blue to light-green variety of beryl. The color of aquamarine can be changed by heat. Aquamarine has a chemical composition of Be3Al2Si6O18
Aquamarine (film)
Aquamarine is a 2006 American teen fantasy romantic comedy film directed by Elizabeth Allen, loosely based on the 2001 young adult novel of the same name
Aquamarine
Look up aquamarine in Wiktionary, the free dictionary. Aquamarine may refer to: Aquamarine (color), a shade between green and blue Aquamarine (gemstone)
Aquamarine (color)
first recorded use of aquamarine as a color name in English was in 1598. Rough aquamarine Aquamarine crystals on muscovite An aquamarine brooch List of colors
USS Aquamarine
USS Aquamarine (PYc-7) was the former yacht Siele launched in April 1926 by Pusey and Jones Corporation, Wilmington, Delaware. In 1940 Siele was sold and
Dom Pedro aquamarine
The Dom Pedro aquamarine is the world's largest cut aquamarine gem. It was cut from a crystal originally weighing approximately 100 pounds (45 kg) and
Beryl
formula Be3Al2Si6O18. Well-known varieties of beryl include emerald and aquamarine. Naturally occurring, hexagonal crystals of beryl can be up to several
Aquamarine (novel)
Aquamarine is a novel by Alice Hoffman, published in April 2001. A film adaptation was released in 2006, although the plot of the film bears little resemblance
Sara Paxton
(2004-2006) and Sarah Borden in Summerland (2004). Paxton's other films include Aquamarine (2006), Return to Halloweentown (2006), Sydney White (2007), Superhero
Aquamarine Power
Aquamarine Power was a wave energy company, founded in 2005 to commercialise the Oyster wave energy converter, a device to capture energy from near-shore 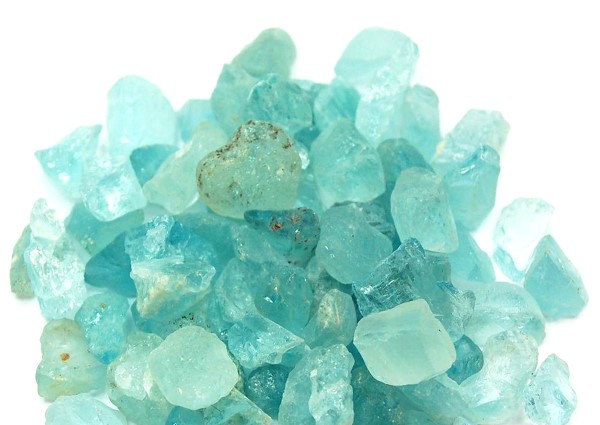