Blue-green
color "turquoise" is a light tone of blue-green. Green-blue was a Crayola crayon color from 1958 to 1990. Bondi blue is a color belonging to the cyan family
Bondi Beach
Bondi Beach is a popular beach and the name of the surrounding suburb in Sydney, New South Wales, Australia. Bondi Beach is located 7 kilometres (4 miles)
IMac G3
designers brought in; one such item was a piece of greenish-blue beach glass. This "Bondi blue" would be the color Jobs selected for the first iMac. Apple's
EMachines eOne
computer that was produced by eMachines in 1999. It resembles Apple's "Bondi Blue" iMac. Apple sued eMachines for allegedly infringing upon the distinctive
Hockey puck mouse
mouse released by Apple Computer, Inc. It was first released with the Bondi Blue iMac G3 in 1998 and included with all successive desktop Macs for the
List of colors by shade
white and gray, it is an achromatic color, literally a color without hue. Blue is a color, the perception of which is evoked by light having a spectrum
Apple Inc. design motifs
first iMac model is called "Bondi blue", a reference to the color of the water at Sydney's Bondi Beach. The "Bondi blue" iMac was replaced with five
List of Apple codenames
released in 1998. iMac G3 (Bondi Blue) - Mac Man and Columbus iMac G3 (Bondi Blue) - C1 iMac G3 (Bondi Blue) - Elroy iMac G3 (Bondi Blue) - Tailgate iMac G3
History of personal computers
professional and home markets. The iMac was notable for its transparent bondi blue casing in an ergonomic shape, as well as its discarding of legacy devices
Mac OS 8
that is Multiprocessing Services-aware still had a portion that ran in the "blue task", which also ran all programs that were unaware of it, and was the only 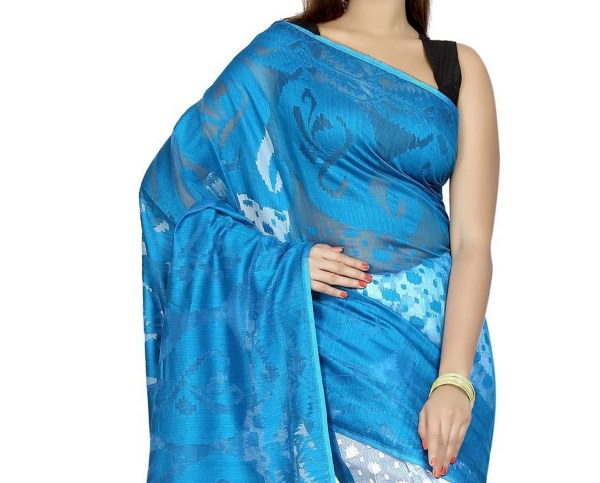