Shades of green
Varieties of the color green may differ in hue, chroma (also called saturation or intensity) or lightness (or value, tone, or brightness), or in two or three
Bright green environmentalism
Bright green environmentalism is an ideology based on the belief that the convergence of technological change and social innovation provides the most successful
Bright Green Field
Bright Green Field is the debut studio album by British band Squid. The album was released on 7 May 2021 through Warp Records. Recorded throughout 2020
Bright Green
Bright Green is a progressive UK politics blog primarily edited by members of the Scottish Green Party and the Green Party of England and Wales. Regular
Green flash
rarely lasts longer than a second. The green flash also may be observed in association with the Moon and bright planets at the horizon, including Venus
C/2022 E3 (ZTF)
the Zwicky Transient Facility (ZTF) on 2 March 2022. The comet has a bright green glow around its nucleus, due to the effect of sunlight on diatomic carbon
Eastern green mamba
zoologist Andrew Smith in 1849, it has a slender build with a bright green back and green-yellow ventral scales. Adult females average around 2 metres
Green shield bug
bug ranges in the colour of their backs from bright green to bronze, without any substantial markings. Green shield bugs are a very common shield bug throughout
Green tree python
years as Chondropython viridis. As its common name suggests, it is a bright green snake that can reach a total length (including tail) of 2 m (6.6 ft)
Green fluorescent protein
The green fluorescent protein (GFP) is a protein that exhibits bright green fluorescence when exposed to light in the blue to ultraviolet range. The label 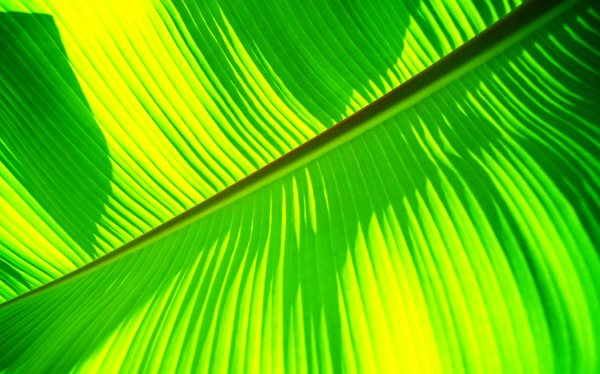