Burgundy
Burgundy (/ˈbɜːrɡəndi/; French: Bourgogne [buʁɡɔɲ] (listen)) is a historical territory and former administrative region and province of east-central France
Burgundy (color)
Burgundy is a dark red-purplish color. The color burgundy takes its name from the Burgundy wine in France. When referring to the color, "burgundy" is
Burgundy wine
Burgundy wine (French: Bourgogne or vin de Bourgogne) is made in the Burgundy region of eastern France, in the valleys and slopes west of the Saône, a
Anchorman: The Legend of Ron Burgundy
Anchorman: The Legend of Ron Burgundy is a 2004 American satirical comedy film directed by Adam McKay in his directorial debut, produced by Judd Apatow
Kingdom of Burgundy
Kingdom of Burgundy was a name given to various states located in Western Europe during the Middle Ages. The historical Burgundy correlates with the border
Duchy of Burgundy
The Duchy of Burgundy (/ˈbɜːrɡəndi/; Latin: Ducatus Burgundiae; French: Duché de Bourgogne, Dutch: Hertogdom Bourgondië) emerged in the 9th century as
Duke of Burgundy
Duke of Burgundy (French: duc de Bourgogne) was a title used by the rulers of the Duchy of Burgundy, from its establishment in 843 to its annexation by
Mary of Burgundy
27 March 1482), nicknamed the Rich, was a member of the House of Valois-Burgundy who ruled a collection of states that included the duchies of Limburg,
Bourgogne-Franche-Comté
Bourgogne-Franche-Comté (French pronunciation: [buʁɡɔɲ fʁɑ̃ʃ kɔ̃te] (listen); lit. 'Burgundy-Free County', sometimes abbreviated BFC; Arpitan: Borgogne-Franche-Comtât)
Burgundy (disambiguation)
Look up Burgundy or burgundy in Wiktionary, the free dictionary. Burgundy is a former region of France. The name was from various states that were sometime 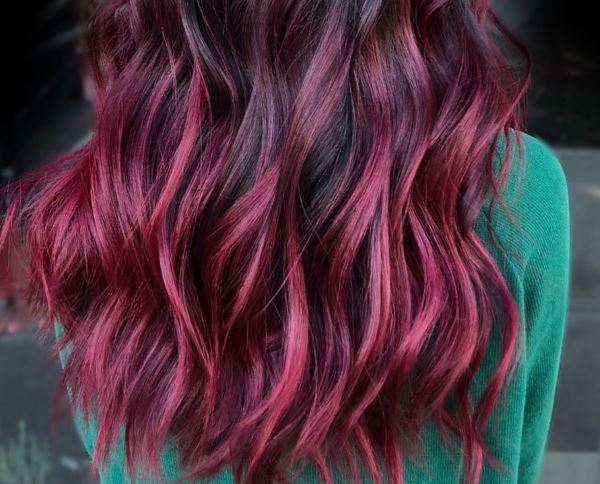