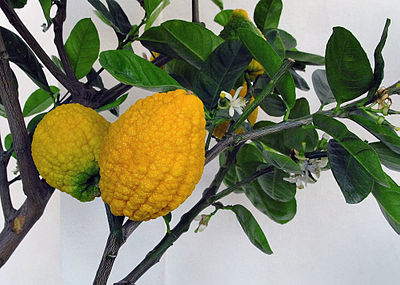 Citron
The citron (Citrus medica), historically cedrate, is a large fragrant citrus fruit with a thick rind. It is said to resemble a 'huge, rough lemon'. It
Buddha's hand
Citrus medica var. sarcodactylis, or the fingered citron, is an unusually-shaped citron variety whose fruit is segmented into finger-like sections, resembling
Citron (disambiguation)
Greek citron Balady citron from Israel Fingered citron Yemenite citron Citron (surname) Parti Citron, a political party in Canada Citron melon Citron (color)
Lemon Party
The Lemon Party of Canada (Parti Citron) was a frivolous Canadian political party which has operated on a federal level, and provincially in Quebec. The
Andrew Left
editor of the online investment newsletter Citron Research, formerly StockLemon.com. Under the name Citron Research, Left publishes reports on firms that
Citron (surname)
Citron is a surname. Notable people with the surname include: Danielle Citron, American law professor and author Gerry Citron (1935–2005), British footballer
Citron melon
citron melon (Citrullus caffer), also called Citrullus lanatus var. citroides and Citrullus amarus, fodder melon, preserving melon, red-seeded citron
Citron (color)
Citron is a dark lemon color similar to that of the fruit citron. As a tertiary color on the RYB color wheel, it is an equal mix of orange and green pigments
Discord
2014, which Citron anticipated to be the first MOBA game on mobile platforms, but it did not become commercially successful. According to Citron, during the
Sonia Citron
Sonia Citron (born October 22, 2003) is an American college basketball player for the Notre Dame Fighting Irish of the Atlantic Coast Conference (ACC) 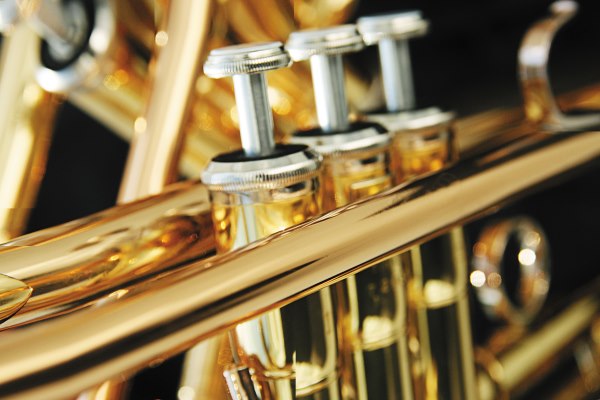