Bordeaux wine
The vast majority of wine produced in Bordeaux is red (sometimes called "claret" in Britain), with sweet white wines (most notably Sauternes), dry whites
Claret (disambiguation)
Claret is an English name for red Bordeaux wine. Claret may also refer to: Claret (color), a deep shade of red Claret (surname) The Claret School, a private
Chantal Claret
Chantal Claret Euringer (born February 21, 1982) is an American singer-songwriter. She is best known as the lead singer for the rock and power pop band
Burnley F.C.
Club news – Recent results and fixtures Burnley F.C. at Sky Sports Clarets Mad The Longside – Your Online Clarets Encyclopedia (archived) Clarets Trust
Wine (color)
sometimes used to describe this color. At right is displayed the color claret. Another name for this color is bordeaux. This color is a representation
Claret Jug
The Golf Champion Trophy, commonly known as the Claret Jug, is the trophy presented to the winner of The Open Championship (also called the "British Open")
Aston Villa F.C.
The club colours are a claret shirt with sky blue sleeves, white shorts with claret and blue trim, and sky blue socks with claret and white trim. They were
Arcadie Claret
Arcadie Meyer, Baroness of Eppinghoven, born Marie-Anne Arcadie Eugénie Claret (30 May 1826 – 13 January 1897), was a Belgian noblewoman and the mistress
Anthony Mary Claret
Anthony Mary Claret, CMF (Catalan: Antoni Maria Claret i Clarà; Spanish: Antonio María Claret y Clarà; December 23, 1807 – October 24, 1870) was a Spanish
Claret ash
Fraxinus oxycarpa 'Raywood' known as the claret ash or Raywood ash is a cultivar of ash tree, a seedling variant of the Caucasian ash (Fraxinus angustifolia 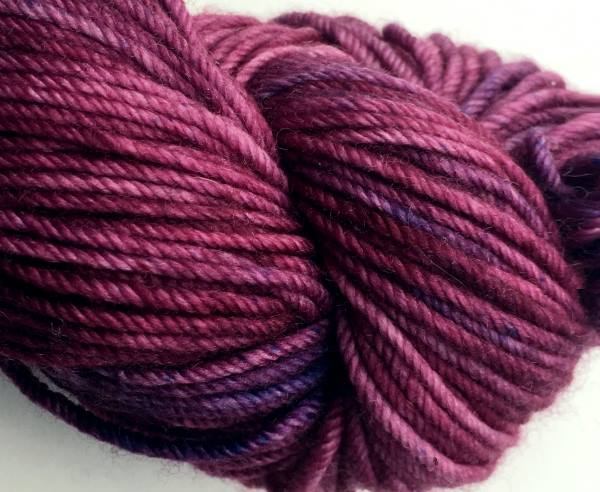