Electric blue
Electric blue (color) is a very bright color reminiscent of a spark, named after the color of a xenon sign. It is very similar to cyan. Additionally,
Electric blue (color)
Electric blue is a color whose definition varies but is often considered close to cyan, and which is a representation of the color of lightning, an electric
Electric Blue (TV series)
Electric Blue is a softcore pornography show that aired mainly on the Playboy Channel in the early 1980s. The show was produced in the UK.[citation needed]
Electric Blue (Icehouse song)
"Electric Blue" is a song by the Australian rock / synthpop band Icehouse. It was co-written by Iva Davies of Icehouse and John Oates of the U.S. band
Indigo
spiritualist applications use electric indigo, because the color is positioned between blue and violet on the spectrum. The color electric indigo is used in New
Ionized-air glow
the luminescent emission of characteristic blue–purple–violet light, often of a color called electric blue, by air subjected to an energy flux either
Blue lava
sulfur fire, is a phenomenon that occurs when sulfur burns. It is an electric-blue flame that has the illusory appearance of lava. Despite the name, the
Shades of cyan
the web color dark cyan. Electric blue is a color close to cyan that is a representation of the color of lightning, an electric spark, and argon signs;
Out of the Blue (Electric Light Orchestra album)
Out of the Blue is the seventh studio album by the British rock group Electric Light Orchestra (ELO), released on October 28th, 1977. Written and produced
Electric blue hap
The electric blue hap (Sciaenochromis ahli) is a species of cichlid fish endemic to Lake Malawi. It prefers to live in caves and crevices in rocky substrates 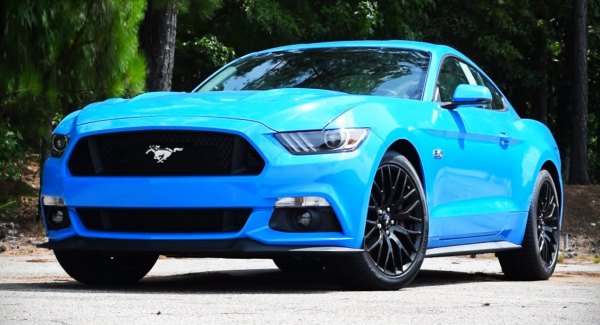