Stadler FLIRT
Stadler FLIRT (Fast Light Intercity and Regional Train; German: Flinker Leichter Intercity- und Regional-Triebzug) is a passenger multiple unit trainset
Flirting
Flirting or coquetry, is a social and sexual behavior involving spoken or written communication, as well as body language. It is either to suggest interest
The Flirts
The Flirts were a project concept group formed by Bobby "O" Orlando to further front his performances as an artist, musician and songwriter. The group
Flirt (disambiguation)
Look up flirt in Wiktionary, the free dictionary. Flirting is a playful, romantic or sexual overture by one person to another. Flirt, Flirting or Flirtation
Flirt pole
A flirt pole, also called a "flirt stick", is a piece of exercise equipment for dogs that entices a dog to chase a fast moving lure. This equipment is
Flirt Rocks
Flirt Rocks are two small, uninhabited, rocky islets off of Anguilla, in the Leeward Islands of the Caribbean. They are located 0.75 miles (1.21 km) north
Flirt (album)
Flirt is the ninth album by the American R&B singer Evelyn "Champagne" King, released in 1988 on the EMI-Manhattan label. It was produced by Leon Sylvers
Flirting with Twilight
Flirting with Twilight is a 2001 studio album by Kurt Elling. The Allmusic review by David R. Adler awarded the album four stars, and described it as "a
Anti-Flirt Club
The Anti-Flirt Club was an American club active in Washington, D.C., during the early 1920s. The purpose of the club was to protect young women and girls
I'm a Flirt
"I'm a Flirt" is a song by American rapper Bow Wow featuring American singer R. Kelly. The song was scheduled to be the second single released from Bow 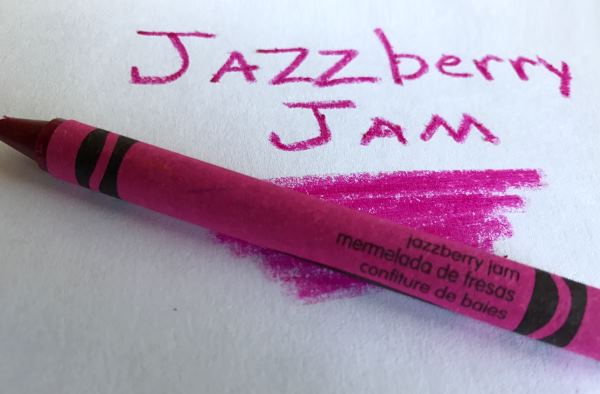