Folly
In architecture, a folly is a building constructed primarily for decoration, but suggesting through its appearance some other purpose, or of such extravagant
Follies
Follies is a musical with music and lyrics by Stephen Sondheim and a book by James Goldman. The plot takes place in a crumbling Broadway theater, now
Folly boat
The Folly Boat is a boat that washed up alongside Folly Road in Folly Beach, South Carolina during Hurricane Hugo in 1989. After nobody claimed the boat
In Praise of Folly
In Praise of Folly, also translated as The Praise of Folly (Latin: Stultitiae Laus or Moriae Encomium), is an essay written in Latin in 1509 by Desiderius
The March of Folly
The March of Folly: From Troy to Vietnam is a book by Barbara W. Tuchman, an American historian and author. It was published on March 19, 1984, by Knopf
Folly (disambiguation)
folly in Wiktionary, the free dictionary. A folly is a decorative building. The term was also once used for a circular plantation or tree ring. Folly
Wilder's Folly
Wilder's Folly (also known as Pincent's Kiln, Nunhide Tower and Flint's Folly) is a folly and dovecote at Nunhide, near the village of Sulham in the English
Stone of madness
The stone of madness, also called stone of folly, was a hypothetical stone in a patient's head, thought to be the cause of madness, idiocy or dementia
Dead Man's Folly
Dead Man's Folly is a work of detective fiction by Agatha Christie, first published in the US by Dodd, Mead and Company in October 1956 and in the UK
Folly tower
A folly tower is a tower that has been built as an architectural folly, that is, constructed for ornamental rather than practical reasons. Folly towers 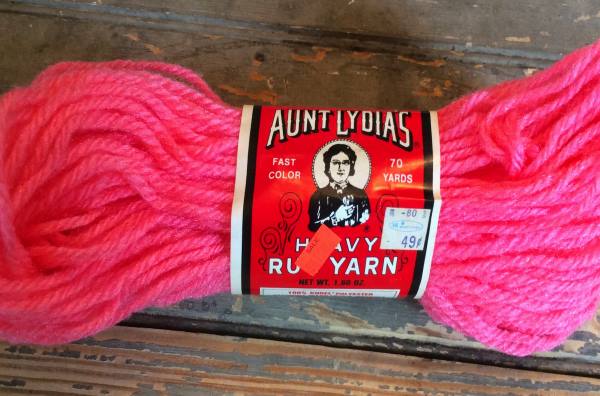