Fuchsia
seeds. Fuchsia abrupta Fuchsia ampliata Fuchsia andrei Fuchsia aquaviridis Fuchsia austromontana Fuchsia ayavacensis Fuchsia boliviana Fuchsia campii
Fuchsia (operating system)
Fuchsia employees being impacted. Fuchsia is named for the color fuchsia, which is a combination of pink (also the codename of Apple's advanced Pink operating
Fuchsia (color)
Fuchsia (/ˈfjuːʃə/, FEW-shə) is a vivid pinkish-purplish-red color, named after the color of the flower of the fuchsia plant, which was named by a French
Fuchsia magellanica
Fuchsia magellanica, commonly known as the hummingbird fuchsia or hardy fuchsia, is a species of flowering plant in the evening primrose family Onagraceae
List of colors (compact)
Amaranth pink Amaranth purple Amazon Amber Amber (SAE/ECE) Amethyst Amethyst (Crayola) Android green Antique brass Antique bronze Antique fuchsia Antique
Magenta
Chambers Nicholson and George Maule. The web color magenta is also called fuchsia. Magenta is an extra-spectral color, meaning that it is not a hue associated
Shades of rose
chromaticity diagram about halfway between rose and magenta. Fuchsia rose #c74375 Fuchsia rose is the color that was chosen as the 2001 Pantone color of
Black Christian Siriano gown of Billy Porter
attended the 80th Golden Globe Awards in 2023 as a presenter, wearing a fuchsia pink velvet tuxedo gown also by Siriano. He presented the Carol Burnett Award
Strawberry Shortcake's Berry Bitty Adventures
Grapes) Sweet Grapes and Sour Grapes are twin sisters. Sweet Grapes has fuchsia pink hair and mauve eyes. She wears a white and purple striped shirt, a light
Bliss (The Powerpuff Girls)
(a so-called "alice band") that none of the others wear, featuring a fuchsia pink heart. The character had a total of five English voice actors for different 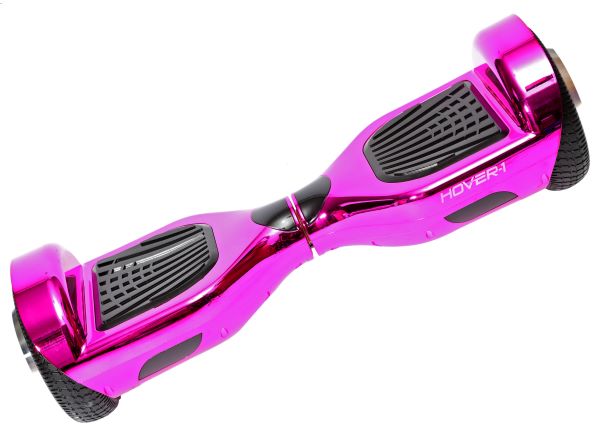