Harlequin
Harlequin (/ˈhɑːrləkwɪn/; Italian: Arlecchino [arlekˈkiːno]; Lombard: Arlechin, Bergamasque pronunciation [arleˈki]) is the best-known of the zanni or
Harlequin-type ichthyosis
Harlequin-type ichthyosis is a genetic disorder that results in thickened skin over nearly the entire body at birth. The skin forms large,
Harlequin F.C.
Harlequins (officially Harlequin Football Club) is a professional rugby union club that plays in Premiership Rugby, the top level of English rugby union
Harlequin Enterprises
Harlequin Enterprises ULC (known simply as Harlequin) is a romance and women's fiction publisher founded in Winnipeg, Canada in 1949. From the 1960s, it
Harlequin syndrome
Harlequin syndrome is a condition characterized by asymmetric sweating and flushing on the upper thoracic region of the chest, neck and face. Harlequin
Harlequin (disambiguation)
Look up harlequin in Wiktionary, the free dictionary. Harlequin is a comic servant character. Harlequin may also refer to: Harlequin (DC Comics), one of
Harlequin (DC Comics)
The Harlequin is the name of four clown-themed DC Comics characters. The original Harlequin was a foe of the Golden Age Green Lantern and later became
Harlequin rabbit
The Harlequin is a colourful breed of rabbit originating from France. It is a breed based around the coloration and markings, rather than fur and body
"Repent, Harlequin!" Said the Ticktockman
"'Repent, Harlequin!' Said the Ticktockman" is a science fiction short story by American writer Harlan Ellison published in 1965. It is nonlinear in that
Harlequin (band)
Harlequin is a Canadian rock band from Winnipeg, Manitoba that formed in 1975. The band is best known for the hit singles "I Did It for Love", "Thinking 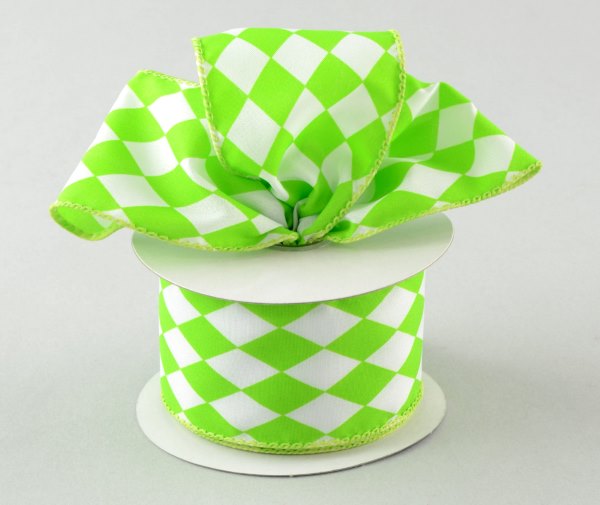