Harvest gold
Harvest gold is a shade of orange and yellow. It was popular with kitchen and other appliances during the 1970s, along with brown, burnt orange, and avocado
Harvest Gold India
Harvest Gold is an Indian food company, headquartered in New Delhi, that produces bread and its associated products. In 2017, Grupo Bimbo, Mexico's largest
Harvest Gold
Harvest Gold is a 1945 Australian industrial film about a farmer who clings to old methods of production. The film explores various aspects of mechanical
Gold (color)
1990. The color harvest gold is displayed at right. This color was originally called harvest in the 1920s. The first recorded use of harvest as a color name
Harvest (Neil Young album)
recorded a country rock record, Harvest. The record was a massive hit, producing a US number one single in "Heart of Gold". Other songs returned to some
Story of Seasons
Bokujō Monogatari, (Japanese: 牧場物語, lit. Farm Story) and formerly known as Harvest Moon, is an agricultural simulation role-playing video game series created
Rainbow Harvest
Rainbow Harvest (born 1966 or 1967) is an American actress. 21 Jump Street (Season 2, “Cory and Dean Got Married”) Miami Vice episode 013 Old Enough (1984)
Blue Mountain Pottery
Pottery items were available in the traditional green hues, but also in harvest gold, cobalt blue, mocha, pewter, red, and brown. This pottery is widely collected
Leyland Tractors
270, 272, 282, 285, 2100, 344, 384, 462, 472, 482 and 485. Then the "harvest gold" coloured: 602, 604, 702, 704, 802, 804 and the 904XL. BL then sold Leyland
Orange Sky Golden Harvest
Orange Sky Golden Harvest (OSGH) (Chinese: 橙天嘉禾娛樂集團有限公司) SEHK: 1132, previously known as Golden Harvest (Chinese: 嘉禾娛樂事業集團有限公司) from 1970 to 2009, is 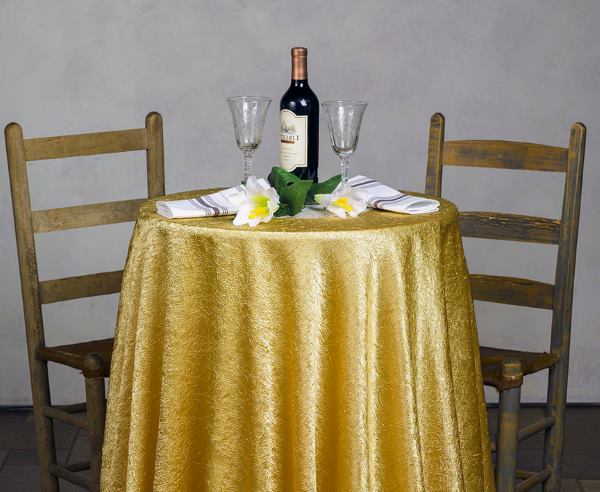