Shades of magenta
The color magenta has notable tints and shades. These various colors are shown below. Magenta is a color made up of equal parts of red and blue light
List of colors by shade
roughly 520–570 nm. It is considered one of the additive primary colors. Magenta is variously defined as a purplish-red, reddish-purple, or a mauvish–crimson
Fuchsia (color)
called rich magenta or magenta (dye) (see the article on magenta for a color box displaying a sample of this original magenta). Hot pink Magenta List of colors
List of Crayola crayon colors
added, for a total of 16 fluorescent crayons. One of the new colors, Hot Magenta, shared a name with one of the original colors, now Razzle Dazzle Rose
Pink
created a new variety of the color, called shocking pink, made by mixing magenta with a small amount of white. She launched a perfume called Shocking, sold
Magenta Riddim
"Magenta Riddim" is a song by French DJ and record producer DJ Snake. It was released on 23 February 2018, from his second studio album Carte Blanche
List of colors (compact)
gray Hollywood cerise Honeydew Honolulu blue Hooker's green Hot fuchsia Hot magenta Hot pink Hunter green Iceberg Icterine Illuminating emerald Imperial
Timeline of Crayola
(All of which are later renamed): Ultra Pink (later Shocking Pink), Hot Magenta (later Razzle Dazzle Rose), Ultra Red (later Wild Watermelon), Ultra
List of colors: G–M
green #49796B 29% 47% 42% 163° 25% 38% 40% 47% Hot magenta #FF1DCE 100% 11% 81% 313° 100% 56% 89% 100% Hot pink #FF69B4 100% 41% 71% 330° 100% 71% 59% 100%
Shades of rose
Rose is the color halfway between red and magenta on the HSV color wheel, also known as the RGB color wheel. Rose is one of the tertiary colors on the 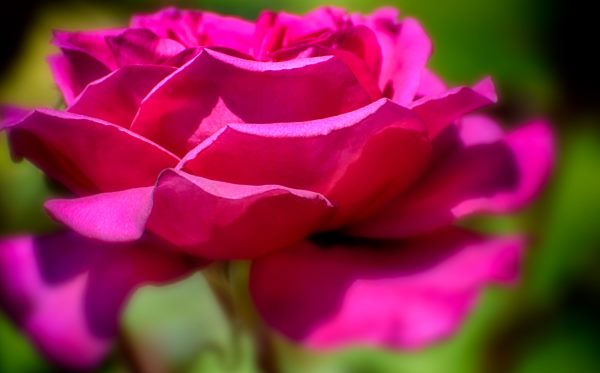