Shades of pink
of pink than the color pink itself. A more accurate name for it in terms of traditional color nomenclature would therefore be medium light pink. Hot pink
Hot Pink
Hot pink is one of various shades of pink. Hot Pink may refer to: Hot Pink (album), by Doja Cat, 2019 Hot Pink (The Pink Spiders album), 2005 "Hot Pink"
Hot Pink (album)
Hot Pink is the second studio album by American singer and rapper Doja Cat. It was released on November 8, 2019, by Kemosabe and RCA Records. A departure
Doja Cat
album, Hot Pink, in the following year. It reached the top 10 of the US Billboard 200 and spawned the single "Say So", which topped the Billboard Hot 100
Pink discography
Kingdom. It includes her second number one hit on the Billboard Hot 100, "So What". In 2010, Pink released her first greatest hits album, Greatest Hits... So
Pink (singer)
Alecia Beth Moore Hart (born September 8, 1979), known professionally as Pink (stylized as P!nk), is an American singer, songwriter, actress and dancer
Pink's Hot Dogs
Pink's Hot Dogs is a landmark hot dog restaurant in the Fairfax District of the city of Los Angeles. It is on North La Brea Avenue, across the street
Hot Pink (The Pink Spiders album)
Hot Pink is the debut studio album by the American band The Pink Spiders, released in 2005. All tracks are written by Matt Friction. The CD casing is designed
Pink
Pink is the color of a namesake flower that is a pale tint of red. It was first used as a color name in the late 17th century. According to surveys in
Doja Cat discography
2019. Capitalizing on her growing popularity, her second studio album, Hot Pink, was released in the same year on November 7, 2019, and ultimately charted 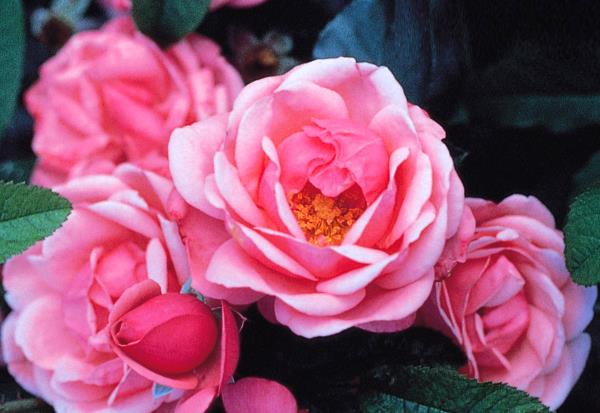