Jungle green
Jungle green is a color that is a rich tone of medium spring green. The specific tone of the color jungle green called "jungle green" by Crayola, displayed
Shades of green
shown as Jungle Green in Maerz and Paul is the color shown in the article on "jungle green" as dark jungle green. Type the words "Kombu Green" into the
Psychedelic Jungle
rock singles from the 1950s and 1960s; these include "Green Door" by Jim Lowe (1956), "Jungle Hop" by Kip Tyler and the Flips (1958), "Rockin' Bones"
Green Hell
description of the Amazon jungle Green Hell (video game), a video game developed by Creepy Jar Search for "green hell" on Wikipedia. This Green Hell (film), a 1936
Green Versace dress of Jennifer Lopez
by Donatella Versace, it has been described as "jungle green", "sea green" or "tropical" green, a green dress with touches of blue to give an exotic appearance
Cyan
Cyan (/ˈsaɪ.ən, -æn/) is the color between green and blue on the visible spectrum of light. It is evoked by light with a predominant wavelength between
List of colors by shade
paint colors are added to each other. Cyan is any of the colors in the blue-green range of the visible spectrum, i.e., between approximately 490 and 520 nm
List of colors (compact)
Dark green Dark green (X11) Dark jungle green Dark khaki Dark lava Dark liver Dark magenta Dark midnight blue Dark moss green Dark olive green Dark orange
Jungle Cruise (film)
Jungle Cruise is a 2021 American fantasy adventure film directed by Jaume Collet-Serra from a screenplay written by Glenn Ficarra, John Requa, and Michael
Shades of cyan
subtractive primary colors of pigment. (The secondary colors of pigment are blue, green and red.) As such, the CMYK printing process was invented in the 1890s, 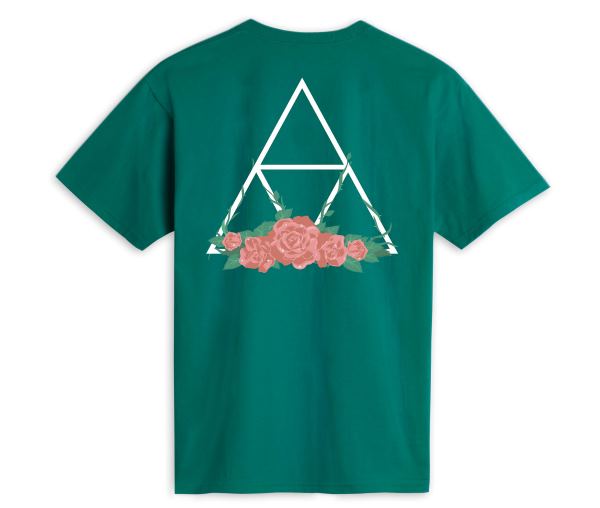