Mahogany
Mahogany is a straight-grained, reddish-brown timber of three tropical hardwood species of the genus Swietenia, indigenous to the Americas and part of
Mahogany (color)
Mahogany is a reddish-brown color. It is approximately the color of the wood mahogany. However, the wood itself, like most woods, is not uniformly the
Mahogany (film)
Mahogany is a 1975 American romantic drama film directed by Berry Gordy and produced by Motown Productions. The Motown founder Gordy took over the film
African mahogany
African mahogany is a marketing name for several African trees whose wood has properties similar to New World mahogany species. genus Entandrophragma of
Mahogany (disambiguation)
Look up mahogany in Wiktionary, the free dictionary. Mahogany refers to dark-colored wood from various types of tree. Mahogany may also refer to: Three
Swietenia macrophylla
Swietenia macrophylla, commonly known as mahogany, Honduran mahogany, Honduras mahogany, or big-leaf mahogany is a species of plant in the Meliaceae family
Indian mahogany
Indian mahogany is the common name for two species of trees in the family Meliaceae: Toona ciliata, native to southern Asia to Australia; also known as
Honey Mahogany
Honey Mahogany (born December 30, 1983) is an American activist, politician, drag performer, and singer. She first came to national attention on the fifth
Mahogany Air
Mahogany Air is a Zambian regional airline based in Lusaka with its hub at Lusaka International Airport. Mahogany Air has its corporate headquarters at
Entandrophragma utile
tropical hardwood. It is sometimes called sipo mahogany. It shares many of the characteristics of genuine mahogany and is used as an alternative. Bull. Misc 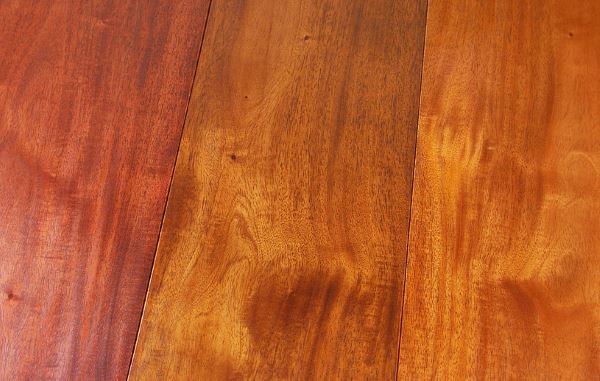