May Green on Wikipedia

Doris Roberts
Doris May Roberts (née Green; November 4, 1925 – April 17, 2016) was an American actress whose career spanned seven decades of television and film. She
May Green Hinckley
May Green Hinckley (May 1, 1881 – May 2, 1943) was the third Primary general president of the Church of Jesus Christ of Latter-day Saints (LDS Church)
Lucie Green
Lucinda "Lucie" May Green (born c. 1975) is a British science communicator and solar physicist. Green is a Professor of Physics and a Royal Society University
May
(United States): May 5 – 11 National Hurricane Preparedness Week (United States): May 5 – 11 New Zealand Sign Language Week: May 6 – 12 Green Office Week (Britain
List of RAL colors
colour sRGB value Grey value calculated from (0.2126 × red) + (0.7152 × green) + (0.0722 × blue) CIE L*a*b* values sRGB value expressed as hue, saturation
Eva Green
Eva Gaëlle Green (French: [eva ɡa.ɛl ɡʁɛn], Swedish: [ˈêːva ˈɡreːn]; born (1980-07-06)6 July 1980) is a French actress and model. The daughter of actress
Theresa May
2017 Snap Election, with some arguing it ultimately cost May her majority. May's promised green paper on the future of adult social care was plagued by
Shades of green
Varieties of the color green may differ in hue, chroma (also called saturation or intensity) or lightness (or value, tone, or brightness), or in two or
Green
You may need rendering support to display the Persian text in this article correctly. Green is the color between cyan and yellow on the visible spectrum
Kelly Green
Kelly Green may refer to: Kelly green, a shade of green Kelly Green (musician) (born 1947), Australian singer Kelly Green (comics), a comics series by 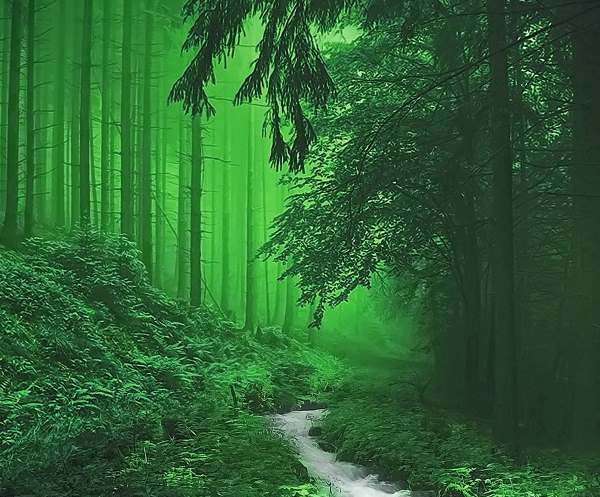