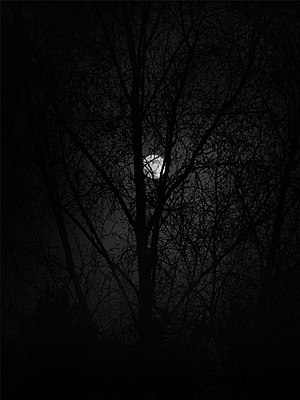 Midnight
Midnight is the transition time from one day to the next – the moment when the date changes, on the local official clock time for any particular jurisdiction
Midnight to Midnight
Midnight to Midnight is the fifth studio album by English rock band the Psychedelic Furs, released in February 1987 by Columbia Records. Midnight to Midnight
@midnight
@midnight with Chris Hardwick (shortened to and formerly exclusively titled @midnight) was an American late night Internet-themed panel game show, hosted
Midnights
Midnights is the tenth studio album by American singer-songwriter Taylor Swift, released on October 21, 2022, via Republic Records. Announced at the 2022
The Midnight
The Midnight is an American synthwave band composed of Atlanta-based singer-songwriter Tyler Lyle and Los Angeles-based Danish-born producer, songwriter
Doomsday Clock
midnight on the clock, with the Bulletin's opinion on how close the world is to one represented by a certain number of minutes or seconds to midnight
The Midnight Club
The Midnight Club is an American horror mystery-thriller streaming television series created by Mike Flanagan and Leah Fong, with Flanagan serving as showrunner
Midnight Sons
The Midnight Sons is a fictional team of supernatural superheroes appearing in American comic books published by Marvel Comics. Including Ghost Riders
Midnight blue
Midnight blue is a dark shade of blue named for its resemblance to the apparently blue color of a moonlit night sky around full moon. Midnight blue is
Midnight sun
The midnight sun is a natural phenomenon that occurs in the summer months in places north of the Arctic Circle or south of the Antarctic Circle, when the