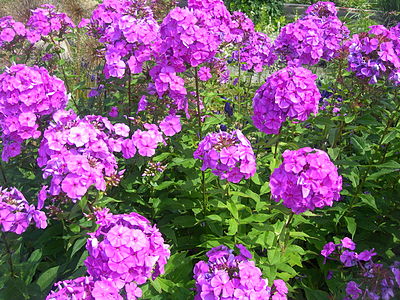 Phlox
Phlox (/ˈflɒks/; Greek φλόξ "flame"; plural "phlox" or "phloxes", Greek φλόγες phlóges) is a genus of 67 species of perennial and annual plants in the
Phlox paniculata
regions. Common names include fall phlox, garden phlox, perennial phlox, summer phlox, and panicled phlox. Phlox paniculata is an erect herbaceous perennial
Phlox (Star Trek)
Phlox /ˈflɒks/ is a fictional character in the television series Star Trek: Enterprise, played by John Billingsley. Set in the 2100s in the science fiction
Phlox drummondii
Phlox drummondii (commonly annual phlox or Drummond's phlox) is a flowering plant in the genus Phlox of the family Polemoniaceae. Native to Texas, it is
Phlox subulata
Phlox subulata the creeping phlox, moss phlox, moss pink or mountain phlox, is a species of flowering plant in the family Polemoniaceae, native to eastern
Phlox glaberrima
Phlox glaberrima (commonly called smooth phlox) is a species of flowering plant in the phlox family. It is native to the Midwestern and Southeastern United
Phlox (disambiguation)
Phlox is a genus of flowering plants. The term may also refer to: USS Phlox (1864), a Union gunboat during the American Civil War Phlox (Star Trek), a
Phlox douglasii
Phlox douglasii, common name tufted phlox or Columbia phlox, is a species of perennial herb belonging to the family Polemoniaceae. In the past it has
Creeping phlox
Creeping phlox is a common name for several plants and may refer to: Phlox stolonifera Phlox subulata This page is an index of articles on plant species
Shades of purple
color. Another name for this color is phlox, as it is the color of the phlox flower. The first recorded use of phlox as a color name in English was in 1918 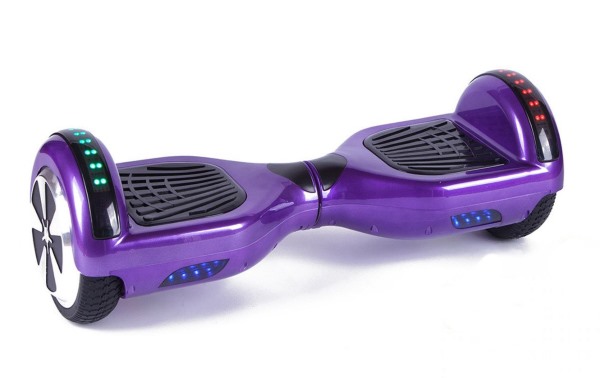