Brown
to itself as "Brown" ("What can Brown do for you?"). A Pullman rail car, in traditional brown. A UPS truck in Pullman brown "To be brown as a berry" (to
Lewis Pullman
Lewis James Pullman (born January 29, 1993) is an American actor. His film credits include The Strangers: Prey at Night, Bad Times at the El Royale (both
Bill Pullman
William Pullman (born December 17, 1953) is an American actor. After graduating with a Master of Fine Arts degree in theater, he was an adjunct professor
The Ballad of Lefty Brown
The Ballad of Lefty Brown is a 2017 American Western film written and directed by Jared Moshe, starring Bill Pullman as the titular character, and featuring
Pullman train (UK)
Pullman trains in Great Britain were mainline luxury railway services that operated with first-class coaches and a steward service, provided by the British
Pullman Company
The Pullman Company, founded by George Pullman, was a manufacturer of railroad cars in the mid-to-late 19th century through the first half of the 20th
United Parcel Service
of remote operators in command. The brown color that UPS uses on its vehicles and uniforms is called Pullman brown. Company founder James E. Casey originally
Northern Lights (Pullman novel)
America and some other countries) is a young-adult fantasy novel by Philip Pullman, published in 1995 by Scholastic UK. Set in a parallel universe, it follows
Pullman porter
Pullman porters were men hired to work for the railroads as porters on sleeping cars. Starting shortly after the American Civil War, George Pullman sought
British Rail Class 67
rolled out in (unbranded) Belmond British Pullman umber and cream livery, receiving Belmond British Pullman logos a few months later. In October 2018 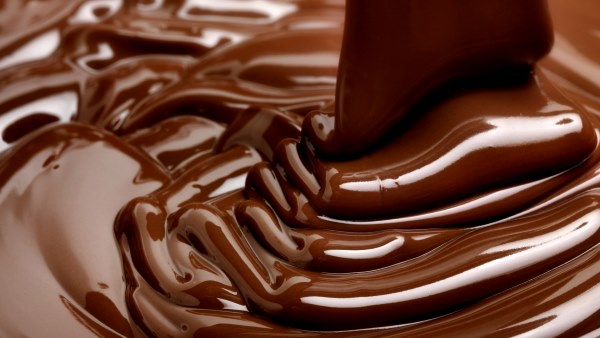