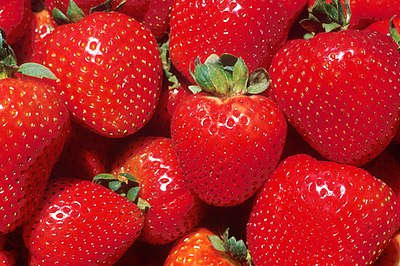 Red
Red is the color at the long wavelength end of the visible spectrum of light, next to orange and opposite violet. It has a dominant wavelength of approximately
Red (disambiguation)
up RED, Red, or red in Wiktionary, the free dictionary. Red is a color. Red or RED may also refer to: Red Barracks, Weymouth, Dorset, England Red Creek
Red Red Wine
"Red Red Wine" is a song originally written, performed and recorded by American singer Neil Diamond in 1967 that appears on his second studio album, Just
Red red
Red red is a Ghanaian dish composed of black eyed peas, cooked in palm oil/vegetable oil with plantain. The dish derives its name from the red color it
Red Bull
Red Bull is a brand of energy drinks of Austrian company Red Bull GmbH. With 38% market share, it is the most popular energy drink brand as of 2019. Since
Red Army
The Workers' and Peasants' Red Army (Russian: Рабо́че-крестья́нская Кра́сная армия), often shortened to the Red Army, was the army and air force of the
A Red, Red Rose
original text related to this article: Oh, My Love is Like a Red, Red Rose "A Red, Red Rose" is a 1794 song in Scots by Robert Burns based on traditional
Red fox
The red fox (Vulpes vulpes) is the largest of the true foxes and one of the most widely distributed members of the order Carnivora, being present across
Red Sea
rendering support, you may see question marks, boxes, or other symbols. The Red Sea (Arabic: البحر الأحمر - بحر القلزم, romanized: Modern: al-Baḥr al-ʾAḥmar
Boston Red Sox
The Boston Red Sox are an American professional baseball team based in Boston. The Red Sox compete in Major League Baseball (MLB) as a member club of