Sea serpent
A sea serpent or sea dragon is a type of dragon sea monster described in various mythologies, most notably Mesopotamian (Tiamat), Judaeo-Christian (Leviathan)
Jörmungandr
'huge monster',), also known as the Midgard Serpent or World Serpent (Old Norse: Miðgarðsormr), is a sea serpent and the middle child of Loki and the giantess
Sea monster
immense size. Marine monsters can take many forms, including sea dragons, sea serpents, or tentacled beasts. They can be slimy and scaly and are often
Serpent d'océan
Serpent d'océan (lit. "Serpent of the Ocean" in French) is a work by artist Huang Yong Ping. Depicting a long sea serpent skeleton, it is installed in
Selma (lake monster)
legendary sea serpent said to live in the 13-kilometre-long (8-mile) Lake Seljord (Seljordsvatnet) in Seljord, Vestfold og Telemark, Norway. The sea serpent Selma
The Sea Serpent
The Sea Serpent: The Yarns of Jean Marie Cabidoulin (French: Les Histoires de Jean-Marie Cabidoulin, lit. The Stories of Jean-Marie Cabidoulin) is an
Serpent
serpent in Wiktionary, the free dictionary. Serpent or The Serpent may refer to: Snake, a carnivorous reptile of the suborder Serpentes Sea serpent,
Sea serpent (disambiguation)
A sea serpent is a mythological sea creature either wholly or partly serpentine. Sea Serpent or The Sea Serpent may refer to: Sea Serpent (clipper), 1850
Gloucester sea serpent
The Gloucester sea serpent is a creature reportedly seen around and off the coast of Gloucester, Massachusetts and Cape Ann area in the United States
Roller coaster element
to incorporate a cobra roll, and the first Boomerang installation was Sea Serpent at Morey's Piers in 1984. A corkscrew inversion resembles a helix that 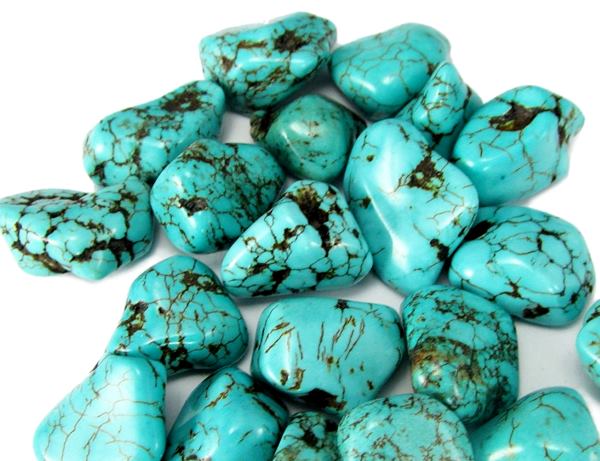