Shades of pink
name shocking pink should be reserved for only the original shocking pink formulated by Elsa Schiaparelli in 1937 (shown below). Shocking pink #fc0fc0
List of The Pink Panther cartoons
This is a list of the original 124 Pink Panther animated shorts produced between December 18, 1964, and February 1, 1980, by DePatie–Freleng Enterprises
Desmoxytes purpurosea
Desmoxytes purpurosea (shocking pink dragon millipede) also known as dragon millipede, is a spiny and toxic millipede named for its vivid pink color. It was formally
Shocking Pinks
Shocking Pinks is the project of singer/songwriter and multi-instrumentalist Nick Harte from New Zealand. Founded in Christchurch, New Zealand, Nick Harte
Pink dress of Marilyn Monroe
Marilyn Monroe wore a shocking pink dress in the 1953 film Gentlemen Prefer Blondes, directed by Howard Hawks. The dress was created by costume designer
Pink
of the color, called shocking pink, made by mixing magenta with a small amount of white. She launched a perfume called Shocking, sold in a bottle in the
Elsa Schiaparelli
insects, or trompe-l'œil, and for the use of bright colors like her "shocking pink". She famously collaborated with Salvador Dalí and Jean Cocteau. Along
Maison Schiaparelli
the use of Surrealism in its collections, its sense of humour, the "shocking Pink" color, gender crossing, and its use of human anatomy depictions, among
Shades of magenta
Shocking pink (the original 1937 shocking pink) takes its name from the tone of pink used in the lettering on the box of the perfume called Shocking,
Shocking Blue
The Best of Shocking Blue (Pink Elephant) 1973 Shocking Blue's Best (Metronome) 1973 With Love from... Shocking Blue (Capri) 1978 The Shocking Blue Double 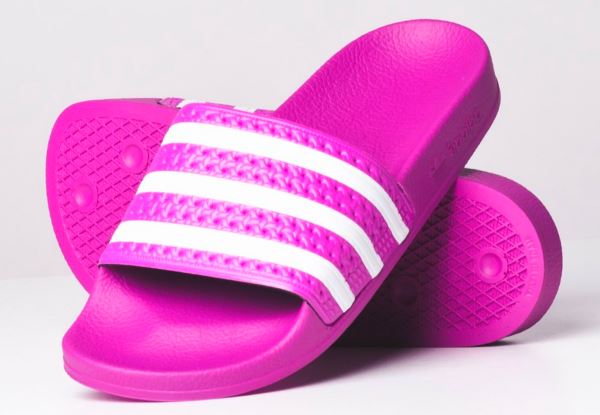