Spirogyra
and may grow to several centimetres in length. It is often observed as green slimy patches on the ground near ponds and other water bodies having stagnant
Northern slimy salamander
The northern slimy salamander (Plethodon glutinosus) is a species of terrestrial plethodontid salamander found throughout much of the eastern two-thirds
Plethodon
chlorobryonis) Mittleman, 1951 Red-backed salamander (P. cinereus) (J. Green, 1818) White-spotted slimy salamander (P. cylindraceus) (Harlan, 1825) Dixie Cavern salamander
Ghostbusters
tone. Special effects artist Steve Johnson sculpted the gluttonous, slimy, green ghost then known as the "Onion Head ghost" on set due to the puppet's
List of colors (compact)
Skobeloff Sky blue Sky blue (Crayola) Sky magenta Slate blue Slate gray Slimy green Smalt (Dark powder blue) Smoke Smokey Topaz Smoky black Soap Solid pink
Mutinus elegans
tapers evenly to a pointed tip. The stalk is covered with a foul-smelling slimy green spore mass on the upper third of its length. Flies and other insects
Bok choy
that are lighter green with stems that are jade green instead of white. The texture of Shanghai bok choy is less crisp, and it gets slimy if overcooked,
Slime
microorganisms in which cells adhere to each other and/or to a surface Slimy (fish), also known as the ponyfish Snail slime, the mucus used by gastropods
Gonimbrasia belina
toothpaste or lengthwise like a concertina, and whips it to expel the slimy, green contents of the gut. The traditional method of preserving mopane worms
List of Crayola crayon colors
colors using the additive method, combining the primary colors of red, green, and blue. Unless otherwise indicated, the hex colors were found in the 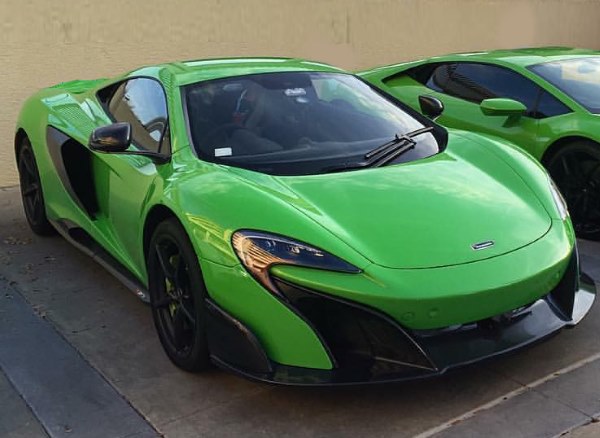