Tenné
In heraldry, tenné (/ˈtɛni/; sometimes termed tenny or tawny) is a "stain", or non-standard tincture, of orange (in English blazonry), light brown (in
Tennes
Sidon Tennes (Tabnit II in the Phoenician language) was a King of Sidon under the Achaemenid Empire. His predecessor was Abdashtart I (in Greek, Straton
Babis Tennes
Babis Tennes (Greek: Μπάμπης Τεννές; born 17 November 1953) is a Greek professional football manager. Tennes began his professional coaching career with
TenneT
TenneT is a transmission system operator in the Netherlands and in a large part of Germany. TenneT B.V. is the national electricity transmission system
H. B. Tenne
Henry Bernard Tenne (born 11 August 1894) was a Ceylonese politician. Tenne was elected as an independent member at the 1st parliamentary election, held
Tawny (color)
Tawny (also called tenné) is a light brown to brownish-orange color. The word means "tan-colored", from Anglo-Norman tauné "associated with the brownish-yellow
Turkmenistani manat
[failed verification] The manat is subdivided into 100 tenge (Turkmen: teňňe). Due to heavy inflation a new manat was introduced on 1 January 2009 at
Tan (color)
which are similar or may be considered synonymous to tan include: tawny, tenné, and fulvous. Displayed at right is the color Sandy tan. This color was
Stain (heraldry)
of a few non-standard tinctures or colours (namely murrey, sanguine and tenné), which are only known to occur in post-medieval heraldry and may be used
Rock carvings at Tennes
Rock carvings at Tennes (Helleristning i Tennes) in Balsfjord, Troms county, Norway comprise figures of prehistoric rock art (bergkunst). The oldest figures 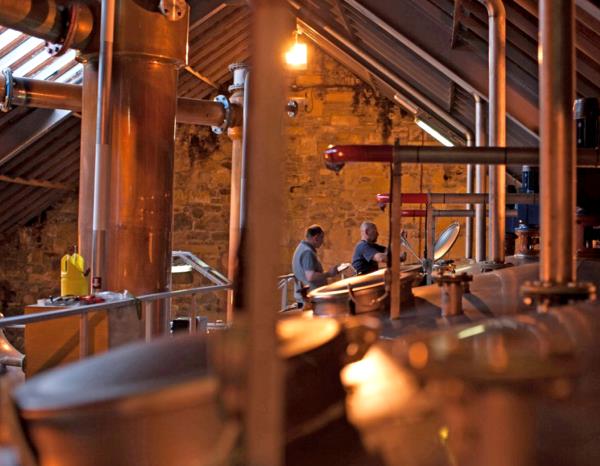