Ultramarine
Ultramarine is a deep blue color pigment which was originally made by grinding lapis lazuli into a powder. The name comes from the Latin ultramarinus,
Lapis lazuli
was ground into powder and made into ultramarine, the finest and most expensive of all blue pigments. Ultramarine was used by some of the most important
Blue in culture
the ultramarine blue of Virgin Mary's robes to balance the red and blue, and to harmonize with the rest of the picture. Titian used an ultramarine sky
International Klein Blue
Klein Blue (IKB) is a deep blue hue first mixed by the French artist Yves Klein. IKB's visual impact comes from its heavy reliance on ultramarine, as well
Cobalt blue
cobalt blue as a good substitution for ultramarine for painting skies, writing in his "List of Colours" from 1818: "Used as a substitute for ultramarine in
Blue
azure contains some green, while ultramarine contains some violet. The clear daytime sky and the deep sea appear blue because of an optical effect known
Guidon (United States)
the insignia of the Quartermaster Corps over the numerals “380” in ultramarine blue, these being the named colors of the branch. Headquarters companies
Shades of blue
tone of light blue. Ultramarine is a blue pigment in use since medieval times. It was originally derived from lapis lazuli, a bright blue mineral. The
United States Army Aviation Branch
flags is ultramarine blue. Branch Colors: Ultramarine blue piped with Golden Orange. *Ultramarine Blue – 65010 cloth; 67118 yarn; Reflex blue PMS. *Golden
Azurite
purified natural ultramarine blue, a more expensive but more stable blue pigment, as described by Cennino D'Andrea Cennini. Ultramarine withstands heat 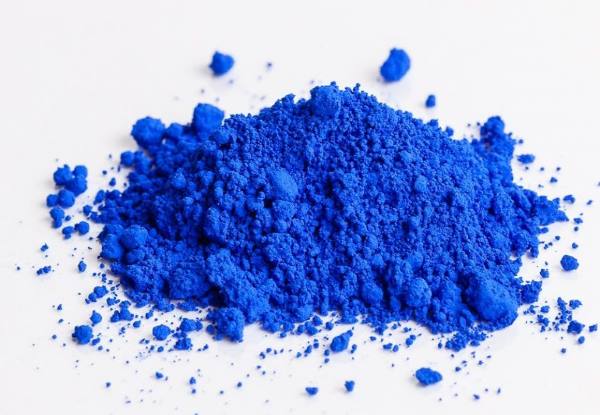