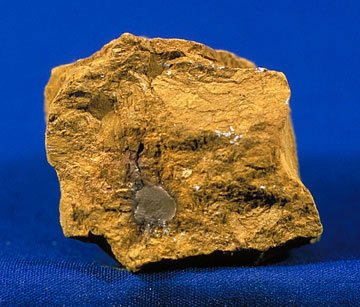 Umber
Umber is a natural brown earth pigment that contains iron oxide and manganese oxide. In its natural form, it is called raw umber. When calcined, the color
Mark Umbers
Mark Umbers (born 17 June 1973) is an English theatre, film and television actor. Born in Harrogate, West Riding of Yorkshire, Umbers was brought up in
Umber (disambiguation)
Umber is a brown or reddish-brown earth pigment. Umber or Umbers may also refer to: Umber Island, Antarctica Mark Umbers (born 1973), English actor Richard
Shades of brown
the early 1990s became known as the X11 web colors. Burnt umber is made by heating raw umber, which dehydrates the iron oxides and changes them partially
Hamerkop
hammerkop, hammerkopf, hammerhead, hammerhead stork, umbrette, umber bird, tufted umber, or anvilhead. Two subspecies are recognized - the widespread nominate
Umber (album)
2004 Umber was listed in Mojo's "Lost Albums You Must Own". Umber was first released in 1989 on LP by Glitterhouse Records with an all yellowish-umber colored
Umber Majeed
Umber Majeed (born 1989) is an American visual artist who lives and works in New York City and Lahore, Pakistan. Majeed's work has been included in group
Mummy brown
rich brown bituminous pigment, intermediate in tint between burnt umber and raw umber, and was one of the favourite colours of the Pre-Raphaelites. Mummy
Umber View Heights, Missouri
Umber View Heights is a village in Cedar County, Missouri, United States. The population was 41 at the 2020 census. The name Umber is derived from one
Mottled umber
The mottled umber (Erannis defoliaria) is a moth of the family Geometridae. It is common throughout much of the Palearctic region. The species was first 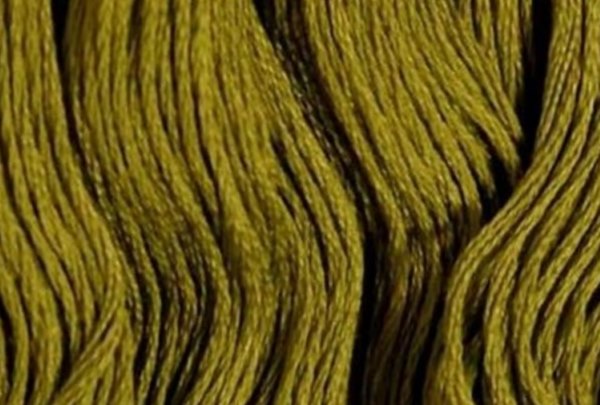