Light blue
recorded use of "light blue" as a color term in English is in the year 1915. In Russian and some other languages, there is no single word for blue, but rather
Mr. Blue Sky: The Very Best of Electric Light Orchestra
Blue Sky: The Very Best of Electric Light Orchestra (also known as Mr. Blue Sky) is an album of re-recordings by Jeff Lynne of hits by Electric Light
Baby blue
blue is a tint of azure, one of the pastel colors. The first recorded use of baby blue as a color name in English was in 1892. Beau blue is a light tone
Shades of blue
a tone of light blue. Ultramarine is a blue pigment in use since medieval times. It was originally derived from lapis lazuli, a bright blue mineral. The
Mr. Blue Sky
"Mr. Blue Sky" is a song by the Electric Light Orchestra (ELO), featured on the band's seventh studio album Out of the Blue (1977). Written and produced
Blacklight
black light), also referred to as a UV-A light, Wood's lamp, or ultraviolet light, is a lamp that emits long-wave (UV-A) ultraviolet light and very little
Flag of Israel
sometimes shaded almost as dark as navy blue, to hues about 75% toward pure cyan and shades as light as very light blue. An early version of the flag was displayed
Light-emitting diode
Ce:YAG phosphor converts blue light to green and red (yellow) light, and the PFS phosphor converts blue light to red light. The color, emission spectrum
Electric Light Orchestra
other for a new double album release in October 2011. Mr. Blue Sky: The Very Best of Electric Light Orchestra was released on 8 October 2012. It is an album
The House of Blue Light
The House of Blue Light is the 12th studio album by British rock band Deep Purple, released in 1987. It's the second recording by the re-formed Mark II 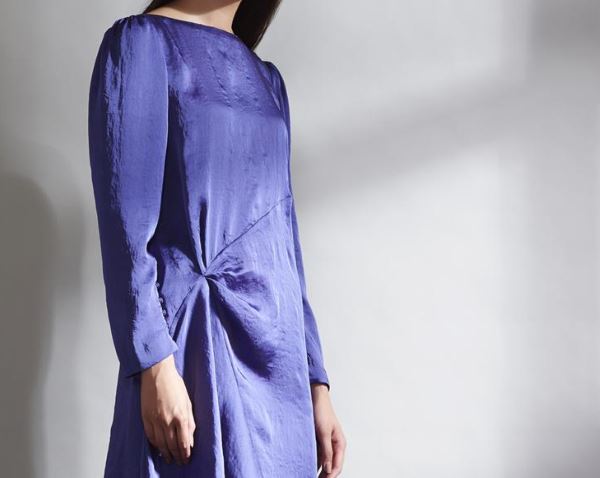