Aquamarine (gem)
Aquamarine is a pale-blue to light-green variety of beryl. The color of aquamarine can be changed by heat. Aquamarine has a chemical composition of Be3Al2Si6O18
Aquamarine (film)
Aquamarine is a 2006 American teen fantasy romantic comedy film directed by Elizabeth Allen, loosely based on the 2001 young adult novel of the same name
Blue-footed booby
blue-colored feet, which can range in color from a pale turquoise to a deep aquamarine. Males and younger birds have lighter feet than females. Its blue feet
Beryl
contain aquamarine. Green-yellow beryl, such as that occurring in Brazil, is sometimes called chrysolite aquamarine. The deep blue version of aquamarine is
Stairway (band)
released a Stairway "best of" compilation, titled "Pearls Of The Deep". Aquamarine (1987) ¤ Moonstone (1988) ¤ Chakra Dance (1989) Medicine Dance (1992)
List of colors (compact)
bronze Antique fuchsia Antique ruby Antique white Apricot Aqua Aquamarine Aquamarine (Crayola) Arctic lime Artichoke green Arylide yellow Ash gray Asparagus
JoJo (singer)
acting career. In 2006, she made her on-screen feature film debut in Aquamarine and R.V. alongside Robin Williams. She has also had guest appearances
Cyan
light. Colors in the cyan color range are teal, turquoise, electric blue, aquamarine, and others described as blue-green. Its name is derived from the Ancient
Gemstones of Pakistan
Karakoram contain many minerals and gems including emerald, ruby, sapphire, aquamarine, moonstone, and amethyst. A number of other minerals are also found in
List of Steven Universe characters
Doc. In the sequel series Steven Universe Future, Eyeball partners with Aquamarine to get revenge on Steven. Yi's performance of their diverse personalities 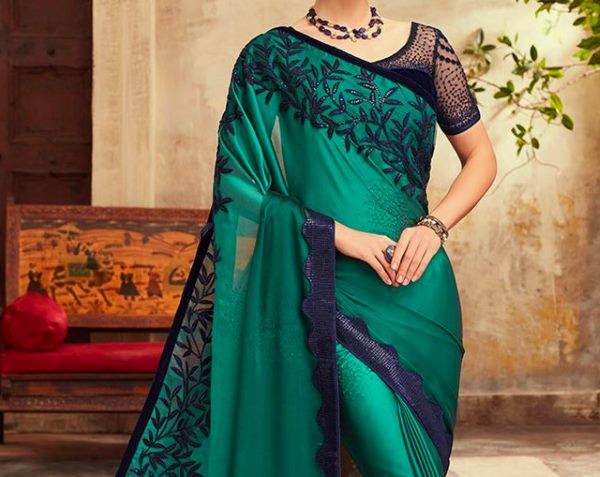