Volt
The volt (symbol: V) is the unit of electric potential, electric potential difference (voltage), and electromotive force in the International System of
Chevrolet Volt
The Chevrolet Volt is a plug-in hybrid manufactured by General Motors, also marketed in rebadged variants as the Holden Volt in Australia and New Zealand
Son Volt
Son Volt is an American rock band formed in 1994 by Jay Farrar after the breakup of Uncle Tupelo. The band's current line-up consists of Farrar (vocals
Voltes V
Machine Voltes V (Japanese: 超電磁マシーン ボルテスV (ファイブ), Hepburn: Chōdenji Mashīn Borutesu Faibu), popularly known as simply Voltes V (pronounced as "Voltes Five")
16volt
16volt is an American industrial rock band featuring Eric Powell, with other performers added for live shows. 16volt was formed in Portland, Oregon by
Boeing Truss-Braced Wing
airliner designs studied by Boeing with braced, high aspect ratio wings. SUGAR Volt is the hybrid aircraft concept proposed by a team led by Boeing's Research
220 Volt
220 Volt is a common mains electricity voltage. It may also refer to: 220 Volt Live, an album by Tangerine Dream 220 Volt (band) This disambiguation page
Volt Europa
Volt Europa (frequently abbreviated as Volt) is a pro-European and European federalist political movement that also serves as the pan-European structure
Volt (disambiguation)
Look up volt or Volt in Wiktionary, the free dictionary. Volt (symbol V) is the SI derived unit for electromotive force and potential difference, named
Volt-ampere
A volt-ampere (SI symbol: V⋅A or V A, simplified as VA) is the unit for the apparent power in an electrical circuit. The apparent power equals the product 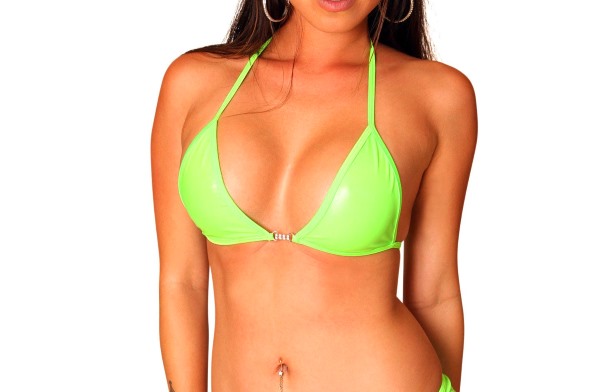