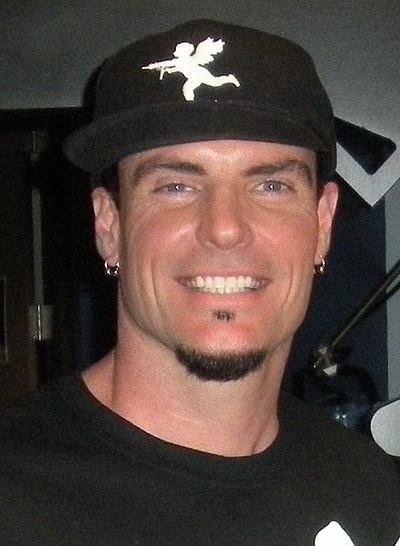 Vanilla Ice
professionally as Vanilla Ice, is an American rapper, actor, and television host. Born in South Dallas, and raised in Texas and South Florida, Ice released his
Vanilla ice cream
Vanilla is frequently used to flavor ice cream, especially in North America, Asia, and Europe. Vanilla ice cream, like other flavors of ice cream, was
Ice Ice Baby
"Ice Ice Baby" is a hip hop song by American rapper Vanilla Ice, K. Kennedy and DJ Earthquake. It was based on the bassline of the song "Under Pressure"
The Vanilla Ice Project
The Vanilla Ice Project is an American reality television series on the DIY Network. It is hosted by construction contractor and rapper Rob Van Winkle
Vanilla Ice discography
American rapper Vanilla Ice has released six studio albums, two compilation albums, one live album, one remix album, and 25 singles. His debut album,
Ice cream float
a mixture of flavored syrup and carbonated water. When root beer and vanilla ice cream are used together to make the beverage, it is typically referred
List of ice cream flavors
butter vanilla flavored ice cream with tiny flecks of butter toffee instead of chunks of Heath bar. Butterscotch Butter pecan is a smooth vanilla ice cream
Neapolitan ice cream
flavors (vanilla, chocolate, and strawberry) arranged side by side in the same container, usually without any packaging in between. Neapolitan ice cream
To the Extreme
of American rapper Vanilla Ice released on September 3, 1990. The album contains Vanilla Ice's most successful singles, "Ice Ice Baby" and a cover of
Cool as Ice
Cool as Ice is a 1991 American romantic musical comedy film directed by David Kellogg, written by David Stenn and starring rapper Vanilla Ice in his feature