Liquorice
Liquorice (British English) or licorice (American English; IPA: /ˈlɪkərɪʃ, -ɪs/ LIK-ər-ish, -⁠iss) is the common name of Glycyrrhiza glabra, a flowering
Licorice Pizza
Licorice Pizza is a 2021 American comedy-drama film written and directed by Paul Thomas Anderson. It stars Alana Haim and Cooper Hoffman in their film
Liquorice (confectionery)
Liquorice (British English) or licorice (American English; IPA: /ˈlɪkərɪʃ, -ɪs/ LIK-ər-ish, -⁠iss) is a confection usually flavoured and coloured black
Licorice pipe
A licorice pipe is a candy made of licorice shaped like a tobacco pipe, often with red sugar balls on the head of the pipe. A pipe may weigh around 16
Cooper Hoffman
Hoffman and costume designer Mimi O'Donnell. He made his film debut in Licorice Pizza (2021), written and directed by Paul Thomas Anderson, a frequent
Deglycyrrhizinated licorice
Deglycyrrhizinated licorice an herbal supplement typically used in the treatment of gastric and duodenal ulcers. It is made from licorice from which the glycyrrhizin
Licorice International
Licorice International is the largest specialty retailer of imported licorice in the United States. The company distributes licorice from 14 countries
Licorice plant
Licorice plant is a common name for several plants and may refer to: Glycyrrhiza glabra, native to Europe and Asia and used in flavoring candy Helichrysum
Licorice Pizza (store)
Licorice Pizza was a Los Angeles record store chain that inspired the title of Paul Thomas Anderson's 2021 film of the same name. The term is a colloquial
Salty liquorice
Salty liquorice, salmiak liquorice or salmiac liquorice, is a variety of liquorice flavoured with the ingredient "salmiak salt" (sal ammoniac; ammonium 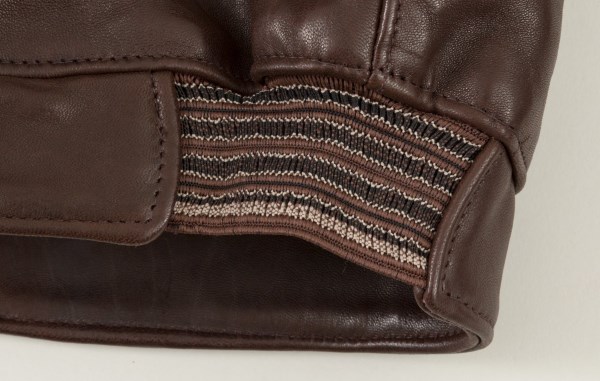