Aero
aeroplane). Aero, Ærø, or Aeros may refer to: Aero (Polish airline), a Polish airline founded in 1925 which later was merged into LOT Aero Airlines, an
Ærø
Ærø (Danish pronunciation: [ˈeːˌʁøˀ]) is one of the Danish Baltic Sea islands, and part of the Southern Denmark Region. Since 1 January 2006 the whole
AERO
AERO (Anthology of Electronic Revisited Originals) is a 2004 compilation album by electronic musician and composer Jean-Michel Jarre, recorded in 5.1 surround
.aero
.aero (derived from aeronautics) is a sponsored top-level domain (sTLD) used in the Domain Name System of the Internet. It is the first sponsored top-level
Aero India
Aero India is a biennial air show and aviation exhibition held in Bengaluru, India at the Yelahanka Air Force Station. It is organised by the Defence Exhibition
Aero AT
Aero AT Sp.z o.o. is a Polish light aircraft manufacturer founded by Tomasz Antoniewski in Warsaw in 1994. It is unrelated to the Czech Aero company. The
Aero (chocolate bar)
Aero is an aerated chocolate bar manufactured by Nestlé. Originally produced by Rowntree's, Aero bars were introduced in 1935 to the North of England as
Windows Aero
Windows Aero (a backronym for Authentic, Energetic, Reflective, and Open) is a design language introduced in the Windows Vista operating system. The changes
Aero Adventure
Aero Adventure LLC (formerly Aero Adventure Aviation and before that Arnet Pereyra Inc.) is an American aircraft manufacturer based in DeLand, Florida
Morgan Aero 8
The Morgan Aero 8 is a sports car built by Morgan Motor Company at its factory in Malvern Link, England from 2000 until 2018. The Aero 8 shape evolved 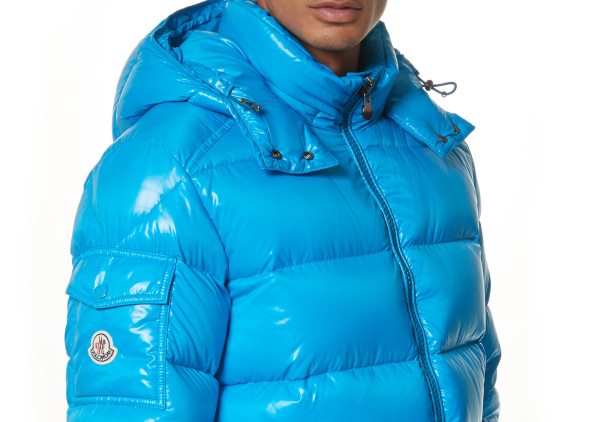