Lime (color)
yellow-green, lemon-lime, lime green, or bitter lime. The first recorded use of lime green as a color name in English was in 1890. Lime (color hex code #BFFF00)
Lime
philanthropist Lime, Oregon, United States Limé, a French commune in the Aisne departments Lime Lake Township, Minnesota, United States Lime Township, Blue
Lime (fruit)
A lime (from French lime, from Arabic līma, from Persian līmū, "lemon") is a citrus fruit, which is typically round, green in color, 3–6 centimetres (1
Lumia (citrus)
lumia 'pyriformis'), since its shape resembles a pear. It is also called French lime and sometimes sweet lemon, even though it is not necessarily sweet. In
Calcium oxide
burnt lime, is a widely used chemical compound. It is a white, caustic, alkaline, crystalline solid at room temperature. The broadly used term "lime" connotes
Key lime
various names, including dayap and bilolo. The English word lime was derived, via Spanish then French, from the Arabic word ليمة līma, which is, in turn, a
Lime mortar
Lime mortar or torching is composed of lime and an aggregate such as sand, mixed with water. The ancient Indians were the first to use lime mortars, which
Tilia
Britain and Ireland they are commonly called lime trees, although they are not related to the citrus lime. The genus occurs in Europe and eastern North
List of colors: A–F
37% 100% 73% French fuchsia #FD3F92 99% 25% 57% 334° 98% 62% 75% 99% French lilac #86608E 53% 38% 56% 290° 19% 47% 32% 56% French lime #9EFD38 62% 99%
Limé
Limé (French pronunciation: ​[lime]) is a commune in the Aisne department in Hauts-de-France in northern France. Communes of the Aisne department "Répertoire 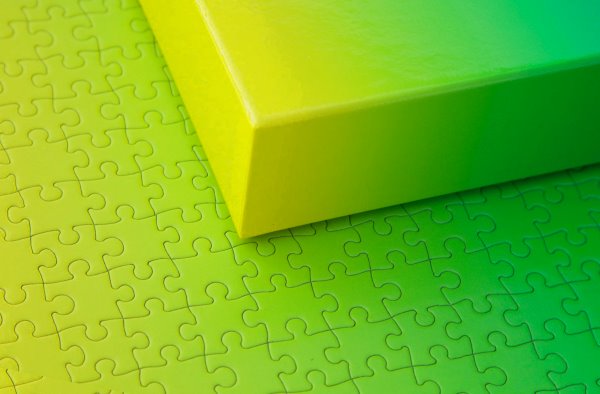