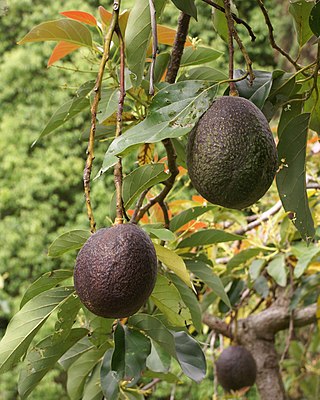 Avocado
plant, also called an avocado (or avocado pear or alligator pear), is botanically a large berry containing a single large seed. Avocado trees are partially
Avocado toast
Avocado toast is a type of open sandwich consisting of toast with mashed avocado, and usually salt, black pepper, and sometimes citrus juice. Ingredients
Avocado oil
Avocado oil is an edible oil extracted from the pulp of avocados, the fruit of Persea americana. It is used as an edible oil both raw and for cooking,
Nikocado Avocado
Nicholas Perry (born May 19, 1992), better known by his online alias Nikocado Avocado, is a Ukrainian-born American YouTuber known for his dramatic and comedic
Hass avocado
The Hass avocado is a cultivar of avocado (Persea americana) with dark green–colored, bumpy skin. It was first grown and sold by Southern California mail
Guacamole
(informally shortened to guac in the United States since the 1980s) is an avocado-based dip, spread, or salad first developed in Mexico. In addition to its
Lula (avocado)
The 'Lula' avocado (Persea americana 'Lula') is an avocado cultivar that originated in south Florida. 'Lula' became a widely propagated avocado after its
Avocado sauce
Avocado sauce is a sauce prepared using avocado as a primary ingredient. Commercial sauces are typically prepared to have a thin, sauce-like consistency
Maluma (avocado)
Maluma (Persea Americana Mill. cv. 'Maluma') is a commercial cultivar of avocado that was discovered in South Africa. It is marketed simply as 'Maluma'
Sushi
sliced maguro, hamachi, ebi, sake and avocado) and the caterpillar roll (an inside-out topped with thinly sliced avocado). Also commonly found is the "rock 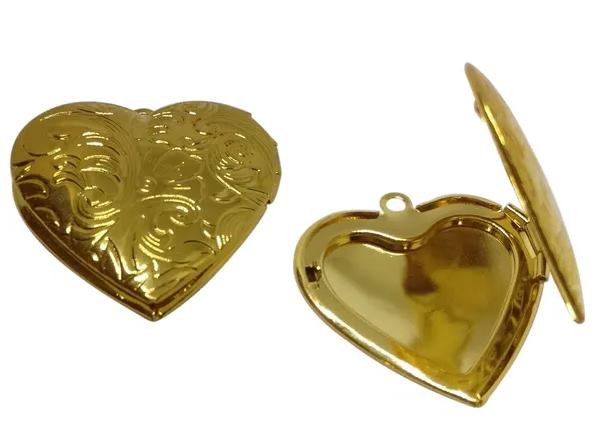