Mardi Gras
Mardi Gras (/ˈmɑːrdi ˌɡrɑː/) refers to events of the Carnival celebration, beginning on or after the Christian feasts of the Epiphany (Three Kings Day)
Mardi Gras in New Orleans
The holiday of Mardi Gras is celebrated in all of Louisiana, including the city of New Orleans. Celebrations are concentrated for about two weeks before
Mardi Gras (album)
Mardi Gras is the seventh and final studio album by American rock band Creedence Clearwater Revival, released on April 11, 1972. Recorded after the departure
Mardi Gras Indians
Mardi Gras Indians (also known as Black Masking Indians) are black carnival revelers in New Orleans, Louisiana, who dress up for Mardi Gras in suits influenced
Mardi Gras (2020 ship)
Mardi Gras is an Excellence-class cruise ship operated by Carnival Cruise Line. The ship is Carnival's lead vessel of the fleet's Excel-class, a subclass
Sydney Gay and Lesbian Mardi Gras
The Sydney Gay and Lesbian Mardi Gras or Sydney Mardi Gras is an event in Sydney, New South Wales attended by hundreds of thousands of people from around
Seattle Mardi Gras riot
The Seattle Mardi Gras riot occurred on February 27, 2001, when disturbances broke out in the Pioneer Square neighborhood during Mardi Gras celebrations
Mardi Gras throws
Mardi Gras throws are strings of beads, doubloons, cups, or other trinkets passed out or thrown from the floats in the New Orleans Mardi Gras, the Mobile
Courir de Mardi Gras
Courir de Mardi Gras (Louisiana French pronunciation: [kuɾiɾ d maɾdi ɡɾa] French pronunciation: ​[kuʁiʁ də maʁdi ɡʁa]) is a traditional Mardi Gras event held
Mardi Gras in the United States
Mardi Gras in the United States is not observed nationally across the country, largely due to the country's Protestant and Anglo roots. Mardi Gras and 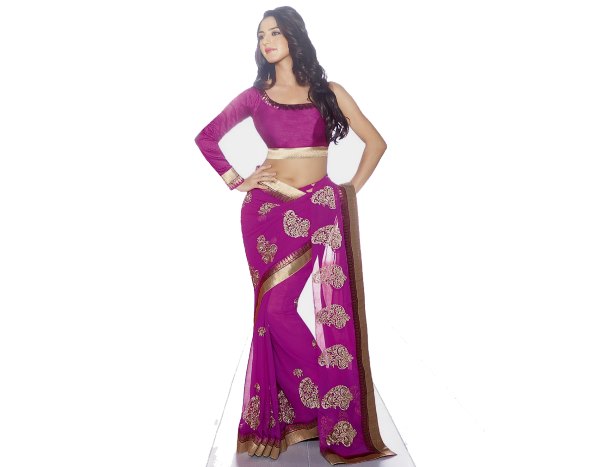