The Ocean Blue
The Ocean Blue is an American indie pop band formed in Hershey, Pennsylvania in 1986. Its original members included David Schelzel on lead vocals/guitar
Blue Ocean Strategy
Blue Ocean Strategy is a book published in 2004 written by W. Chan Kim and Renée Mauborgne, professors at INSEAD, and the name of the marketing theory
Pacific Ocean Blue
Pacific Ocean Blue is the only studio album by American musician Dennis Wilson, co-founder of the Beach Boys. When released in August 1977, it was warmly
Star Ocean: Blue Sphere
Star Ocean: Blue Sphere is an action role-playing video game developed by tri-Ace and published by Enix for the Game Boy Color handheld video game console
Blue whale
Southern Ocean, B. m. brevicauda (the pygmy blue whale) in the Indian Ocean and South Pacific Ocean, B. m. indica in the Northern Indian Ocean. There is
The Ocean Blue (album)
The Ocean Blue is the debut studio album by American indie pop band the Ocean Blue, released in 1989 by record labels Sire and Reprise. The song "Vanity
Star Ocean
character artwork and animated cut-scenes provided by Production I.G. Star Ocean: Blue Sphere is a direct sequel to The Second Story, released for the Game
Blue economy
services (i.e. blue carbon), seabed mining, and bioprospecting. According to the World Bank, the blue economy is the "sustainable use of ocean resources for
Endless Ocean 2: Adventures of the Deep
Ocean 2: Adventures of the Deep, also known in North America as Endless Ocean: Blue World and Japan as Forever Blue: Call of the Ocean (FOREVER BLUE(
Ocean
oceans have been mapped. Most of the ocean is blue in color, but in some places the ocean is blue-green, green, or even yellow to brown. Blue ocean color 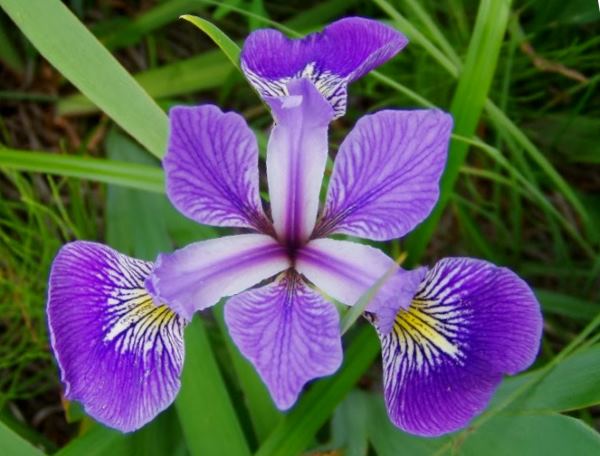