Key lime
The Key lime or acid lime (Citrus × aurantiifolia or C. aurantifolia) is a citrus hybrid (C. hystrix × C. medica) native to tropical Southeast Asia. It
Key lime pie
Key lime pie is an American dessert pie. It is made of lime, egg yolks, and sweetened condensed milk. It may be served with no topping, topped with a
Key Lime Air
Key Lime Air is a United States airline with corporate headquarters at Centennial Airport in Englewood, Colorado, within the Denver metropolitan area.
Lime (fruit)
whose fruits are called limes, including the Key lime (Citrus aurantiifolia), Persian lime, Makrut lime, and desert lime. Limes are a rich source of vitamin
Persian lime
hybrid origin, known only in cultivation. The Persian lime is a triploid cross between key lime (Citrus × aurantiifolia) and lemon (Citrus × limon). Although
Lime (color)
the CIE chromaticity diagram. Key lime is a light lime color that is named after a Crayola Pearl Brites crayon. Lemon-lime is a fluorescent chartreuse color
Lime
Look up lime, limé, līme, or łime in Wiktionary, the free dictionary. Lime refers to: Lime (fruit), a green citrus fruit Lime (material), inorganic materials
Key Lime Pie (album)
Key Lime Pie is a 1989 album by Camper Van Beethoven (CVB). It was the band's final album before breaking up in 1990, although the band has reunited and
Lime production in Mexico
producer and exporter of limes, and especially of lime oil. The two popular varieties of limes grown in Mexico are the Mexican or Key lime (Citrus aurantifolia)
Android KitKat
announced on September 3, 2013. The release was internally codenamed "Key lime pie"; but John Lagerling, director of Android global partnerships, and 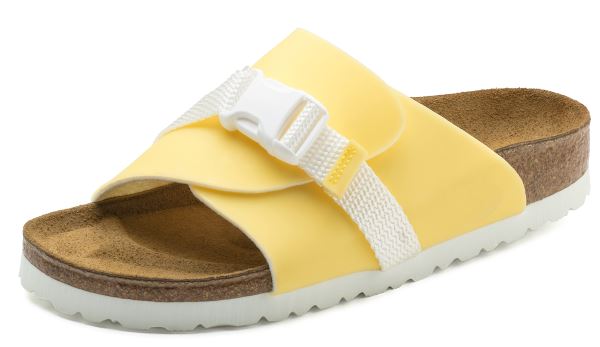