Old gold
Old gold is a dark yellow, which varies from light olive or olive brown to deep or strong yellow, generally on the darker side of this range. The first
Old Gold (cigarette)
Old Gold is an American brand of cigarette owned and manufactured by the R. J. Reynolds Tobacco Company. Old Gold was introduced in 1926 by the Lorillard
Gold (color)
colors are garnet and old gold. Maroon and old gold are the colors of Texas State University's intercollegiate sports teams. Old Gold and black are the team
Cadbury Old Gold
Old Gold is a brand of dark chocolate in Australia dating back to 1916, now made by Cadbury. Blocks of the chocolate are produced in "Original" (45% cocoa
Old gold (disambiguation)
Old gold is a colour. Old gold or Old Gold can also refer to: Old Gold Mountain, the Chinese name for San Francisco Old Gold (cigarette), an American cigarette
Wolverhampton Wanderers F.C.
moving from Dudley Road in 1889. The club's traditional kit consists of old gold shirts and socks with black shorts. Since 1979, the kit has also featured
Lorillard Tobacco Company
company that marketed cigarettes under the brand names Newport, Maverick, Old Gold, Kent, True, Satin, and Max. The company had two operating segments: cigarettes
Gold
Gold is a chemical element with the symbol Au (from Latin: aurum) and atomic number 79. This makes it one of the higher atomic number elements that occur
Old Gold & Black
The Old Gold & Black is the student-run newspaper of Wake Forest University, named after the school's colors. The newspaper was founded in 1916 and is
Old Gold Coast
Old Gold Coast is the name of a historic district in south Omaha, Nebraska. With South 10th Street as the central artery, the area was home to neighborhoods 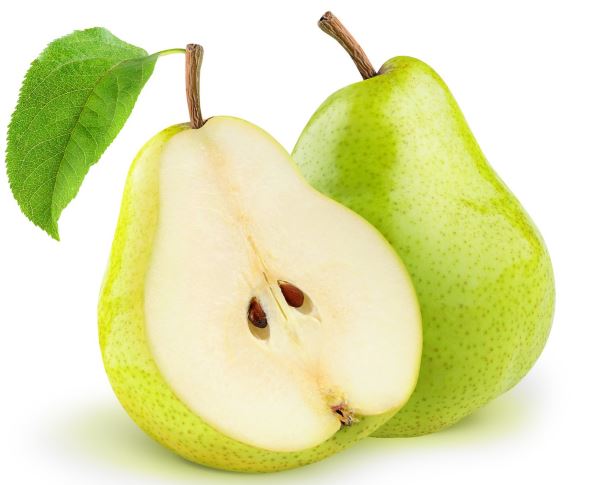