Space Cadet
Space Cadet is a 1948 science fiction novel by Robert A. Heinlein about Matt Dodson, who joins the Interplanetary Patrol to help preserve peace in the
Space cadet
Look up space cadet in Wiktionary, the free dictionary. Space cadet or similar may mean: Space Cadet, a 1948 science fiction novel by Robert A. Heinlein
Space-cadet keyboard
The space-cadet keyboard is a keyboard designed by John L. Kulp in 1978 and used on Lisp machines at Massachusetts Institute of Technology (MIT), which
Space Cadets (TV series)
Space Cadets is a British television programme made by Zeppotron (a division of Endemol UK) for Channel 4. Presented by Johnny Vaughan, it was aired across
Full Tilt! Pinball
Maxis in 1995. It features pre-rendered 3D graphics and three tables—Space Cadet, Skullduggery, and Dragon's Keep. On each table, there are displays on
Tom Corbett, Space Cadet
Tom Corbett is the main character in a series of Tom Corbett—Space Cadet stories that were depicted in television, radio, books, comic books, comic strips
Space Cadet (song)
"Space Cadet" is a song by American record producer Metro Boomin, featuring vocals from American rapper Gunna. It was sent to rhythmic contemporary radio
Space Cadet (EP)
Space Cadet is the fourth extended play (EP) by Filipino-born British singer-songwriter Beabadoobee. The EP was released on 14 October 2019 by independent
Space Cadet (Family Guy)
"Space Cadet" is the ninth episode of the eleventh season and the 197th overall episode of the animated comedy series Family Guy. It aired on Fox in the
Cadet grey
color space cadet. Space cadet is one of the colors on the Resene Color List, a color list widely popular in Australia and New Zealand. The color "space cadet" 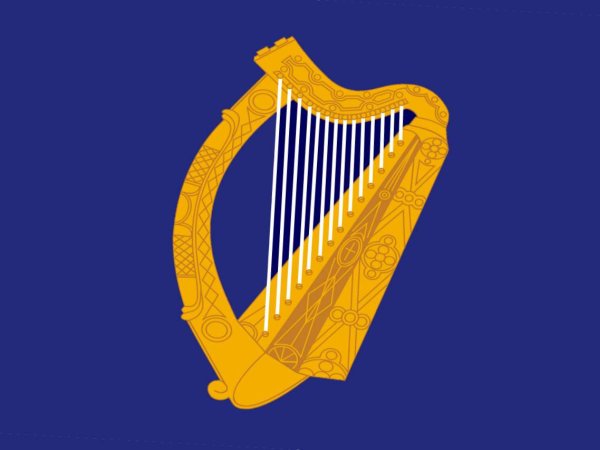