Azure
Look up Azure or azure in Wiktionary, the free dictionary. Azure may refer to: Azure (color), a hue of blue Azure (heraldry) Shades of azure, shades and
Microsoft Azure
Microsoft Azure, often referred to as Azure (/ˈæʒər, ˈeɪʒər/ AZH-ər, AY-zhər, UK also /ˈæzjʊər, ˈeɪzjʊər/ AZ-ure, AY-zure), is a cloud computing platform
Azure (color)
Azure (/ˈæʒər, ˈeɪʒər/ AZH-ər, AY-zhər, UK also /ˈæzjʊər, ˈeɪzjʊər/ AZ-ure, AY-zure) is the color between cyan and blue on the spectrum of visible light
Azure Dragon
The Azure Dragon (Chinese: 青龍 Qīnglóng), also known as Qinglong in Chinese, is one of the Dragon Gods who represent the mount or chthonic forces of the
Azure DevOps Server
Azure DevOps Server (formerly Team Foundation Server (TFS) and Visual Studio Team System (VSTS)) is a Microsoft product that provides version control
Azure Dreams
Azure Dreams, released in Japan as Other Life: Azure Dreams (アザーライフ アザードリームス, Azā Raifu Azā Dorīmusu), is a role-playing video game developed and published
Azure Sphere
secure silicon chip, the Azure Sphere OS (operating system for Azure Sphere), a high-end operating system based on Linux, and the Azure Sphere Security Service
Azure A
Azure A is an organic compound with the chemical formula C14H14ClN3S. It is a light blue to dark blue dye. It is used as a screening test for mucopolysaccharides
Azure Kinect
The Azure Kinect DK is a developer kit and PC peripheral which employs the use of artificial intelligence sensors for computer vision and speech models
Azure dollarbird
The azure dollarbird (Eurystomus azureus) also known as the azure roller, purple dollarbird or purple roller, is a species of bird in the family Coraciidae 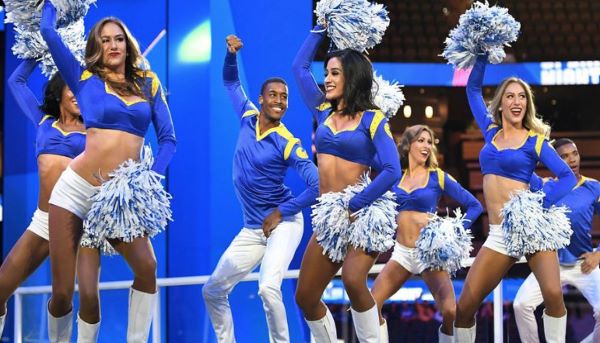