Ecru
Ecru is the colour of unbleached linen. Traditionally ecru was considered a shade of beige, but beginning in the 19th century it became more precisely
Beige
unbleached state. Ecru comes from the French word écru, which means literally "raw" or "unbleached". Since at least the 1950s, however, the color ecru has been
Ecru, Mississippi
Ecru is a town in Pontotoc County, Mississippi. The population was 895 at the 2010 census. Ecru is home to the largest upholstered furniture plant in
The Melodic Blue
from "Fuck..... Instagram", written by Michee Lebrun, as performed by Che Ecru. "Scapegoats" contains an uncredited sample from "Redemption", written by
White dress of Marilyn Monroe
Picture Museum. During an interview with Oprah Winfrey, Reynolds said it was ecru, "because as you know it is very very old now". In 2011, she said she would
Liverpool F.C.
in the 1990s, including gold and navy, bright yellow, black and grey, and ecru, the club alternated between yellow and white away kits until the 2008–09
Elaine Kim (fashion designer)
Ecru, along with her partner Ken Fasola, the original owner of the store, first on Melrose Avenue and then in Marina del Rey in Los Angeles. Ecru offered
Yellow
Chartreuse Citron                     Citrine Cosmic latte Cream Dark goldenrod Ecru Flax Gamboge Gold Gold (metallic) Goldenrod                     Harvest gold
Acrylic fiber
acrylic is extruded in colored or pigmented form; other is extruded in "ecru", otherwise known as "natural," "raw white," or "undyed." Pigmented fiber
List of English words of French origin
trifle, veal, vol-au-vent. Other influences include the names of colours (ecru, mauve, beige, carmine, maroon, blue, orange, violet, vermilion, turquoise 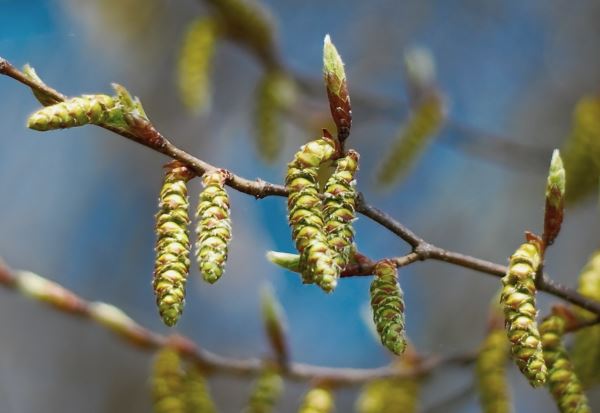