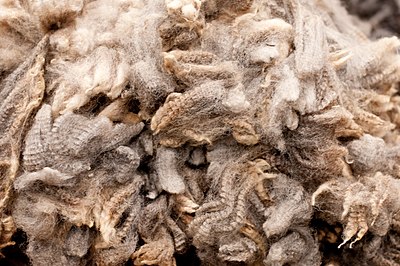 Beige
Beige is variously described as a pale sandy fawn color, a grayish tan, a light-grayish yellowish brown, or a pale to grayish yellow. It takes its name
Beige box
In consumer computer products, a beige box is a standard personal computer (PC). It has come to be used as a term of derision implying conservative or
Beige Brigade
Beige Brigade is a group of colourful and passionate New Zealand sport fans who identify themselves by wearing beige colours. A version of this beige
Beige Book
The Beige Book, more formally called the Summary of Commentary on Current Economic Conditions, is a report published by the United States Federal Reserve
Black, Brown and Beige
Black, Brown and Beige is an extended jazz work written by Duke Ellington for his first concert at Carnegie Hall, on January 23, 1943. It tells the history
Monuments to an Elegy
make the music I might naturally make." The album's first single, "Being Beige", was premiered on SoundCloud on October 20. On November 4, it was revealed
Olive skin
Olive skin is a human skin colour spectrum. It is often associated with pigmentation in the Type III to Type IV and Type V ranges of the Fitzpatrick scale
Steve Furst
television programme Little Britain as well as cabaret character Lenny Beige. He first worked in comedy writing for Chris Evans's Power Up show on BSB's
Brown adipose tissue
adipocytes are found interspersed in white adipose tissue and are also named 'beige' or 'brite' (for "brown in white"). Brown adipose tissue is especially abundant
Beige box (phreaking)
In phone phreaking, a beige box is a device that is technically equivalent to a telephone company lineman's handset — a telephone fitted with alligator