Purple
Purple is any of a variety of colors with hue between red and blue. In the RGB color model used in computer and television screens, purples are produced
Type B Cipher Machine
for European Characters" (九七式欧文印字機) or "Type B Cipher Machine", codenamed Purple by the United States, was an encryption machine used by the Japanese Foreign
Deep Purple
Deep Purple are an English rock band formed in London in 1968. They are considered to be among the pioneers of heavy metal and modern hard rock music,
Purple Heart
The Purple Heart (PH) is a United States military decoration awarded in the name of the President to those wounded or killed while serving, on or after
Shades of purple
are numerous variations of the color purple, a sampling of which are shown below. In common English usage, purple is a range of hues of color occurring
Purple.com
was a purple background. The site also linked to the owner, Jeff Abrahamson, at purple.com/Jeff and Jeff.purple.com; his dog, Misha, at purple.com/misha
Purple starling
The purple starling (Lamprotornis purpureus), also known as the purple glossy starling, is a member of the starling family of birds. It is a resident breeder
Tyrian purple
Tyrian purple (Ancient Greek: πορφύρα porphúra; Latin: purpura), also known as Phoenician red, Phoenician purple, royal purple, imperial purple, or imperial
The Color Purple
The Color Purple is a 1982 epistolary novel by American author Alice Walker which won the 1983 Pulitzer Prize for Fiction and the National Book Award for
Lean (drug)
Lean, also known as purple drank, purp, sizzurp, syrup, wock or oil, and several other names, is a recreational drug beverage, prepared by mixing prescription 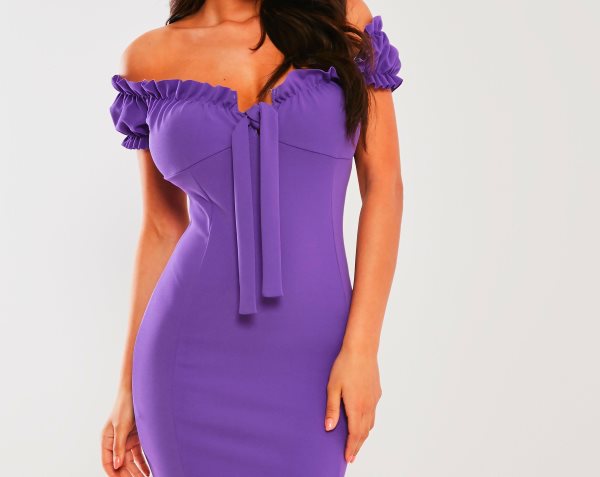